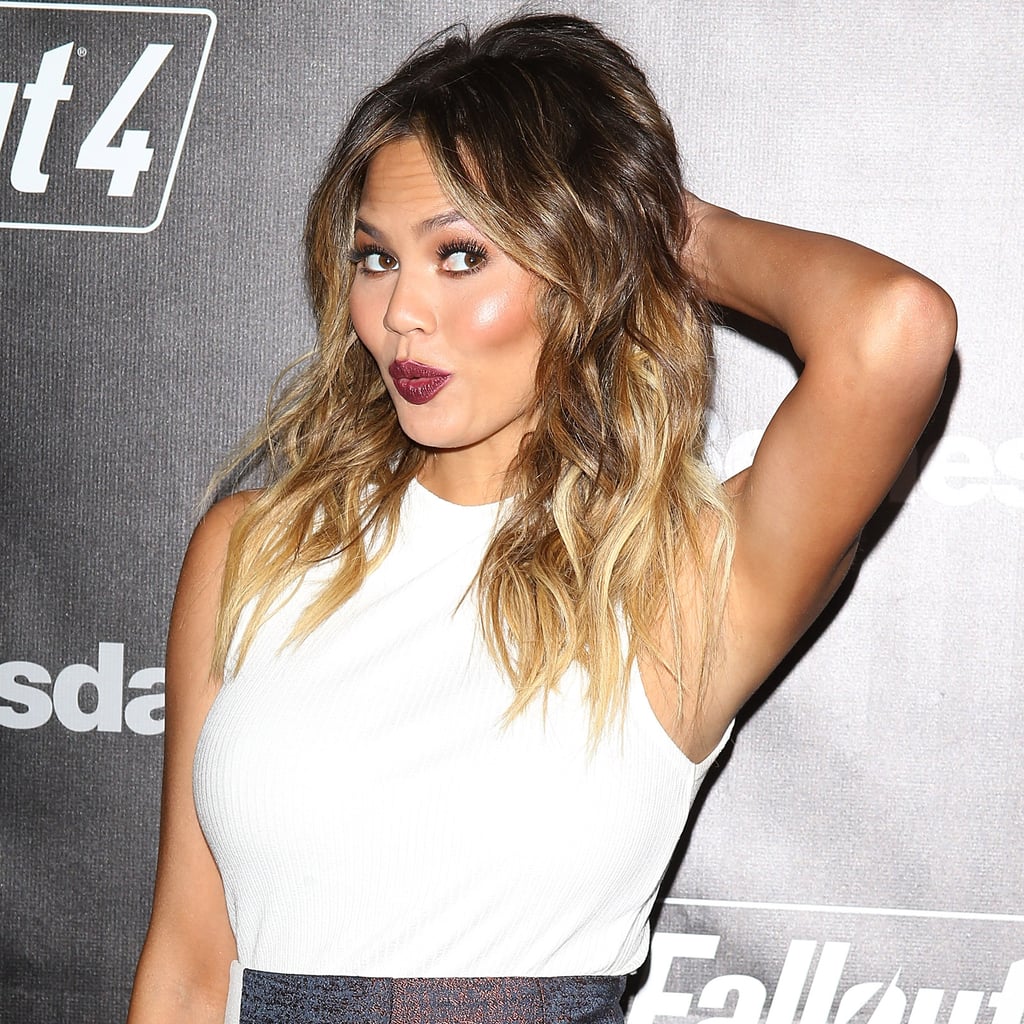 Chrissy Teigen's Tweets About Grease: Live Are Pretty Much All of Us

Grease: Live took over Fox on Sunday night, boasting a star-studded cast, more exceptional dance moves than we could count, and a slew of showstopping performances. Of course, we attempted to capture every emotion you felt during the broadcast, but Chrissy Teigen took it upon herself to share her reactions live via Twitter. Considering how hilarious all her tweets about being pregnant are, we have a feeling these will bring just as many laughs. Keep reading to see her stream of Twitter consciousness, then see all the Twitter love for Vanessa Hudgens after her heart-wrenching performance.