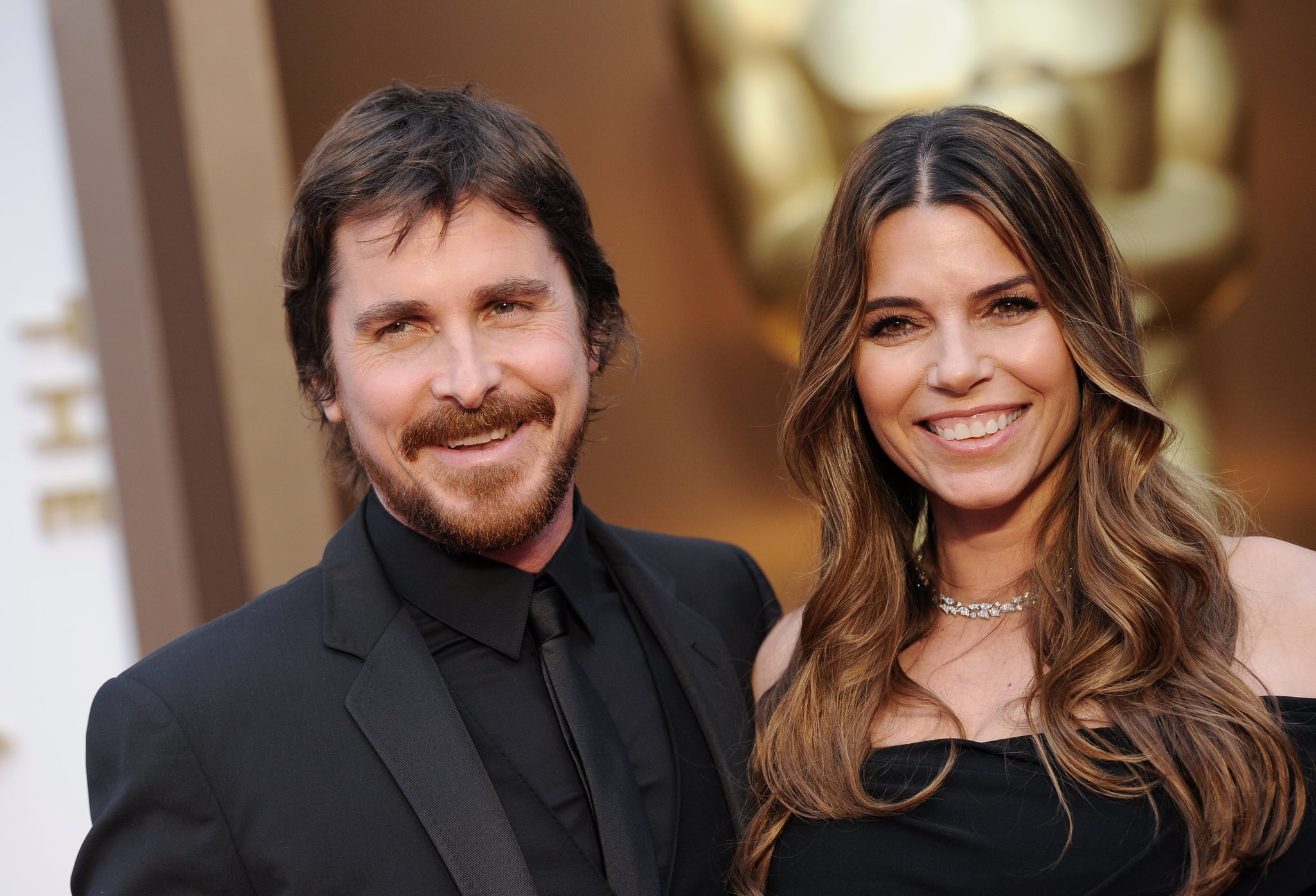 Christian Bale and wife Sibi Blazic have welcomed their second child! Us Weekly reported on Monday that the couple became parents to a baby boy recently, though the name and actual date of birth has yet to be confirmed: Sibi was spotted out and about in LA over the weekend, however, looking more like her prepregnancy self. News of a second child for the two was first reported back in March. Sibi was sporting a noticeable baby bump on the red carpet at the Oscars alongside Christian, who was nominated for the best actor award. The new baby joins their 9-year-old daughter. Congrats to the couple!

Kobe Bryant
Vanessa Bryant on Managing Her Grief: "My Girls Help Me Smile Through the Pain"
by Murphy Moroney 4 days ago

Britney Spears
Britney Spears Just Shared a Rare Picture of Her Family, and Her Caption Is the Sweetest
by Navi Ahluwalia 6 days ago