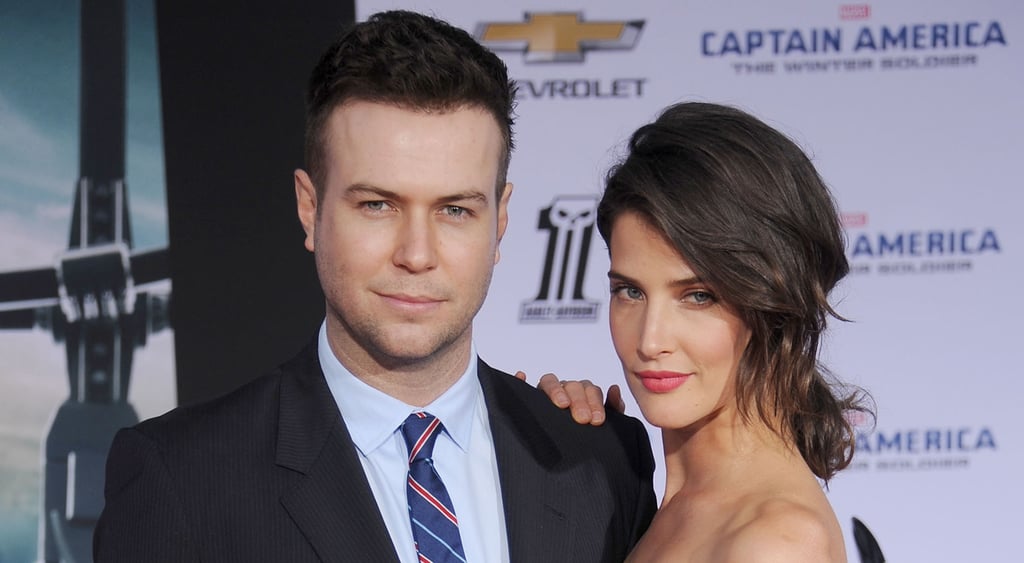 How I Met Your Mother's Cobie Smulders is pregnant! People confirmed on Tuesday that the actress and her husband, Saturday Night Live star Taran Killam, are expecting their second child; the couple is already parents to 5-year-old daughter Shaelyn Cado. Cobie and Taran recently rang in their second wedding anniversary as they tied the knot in a star-studded ceremony back in September 2012. Congrats to the couple on their growing family! 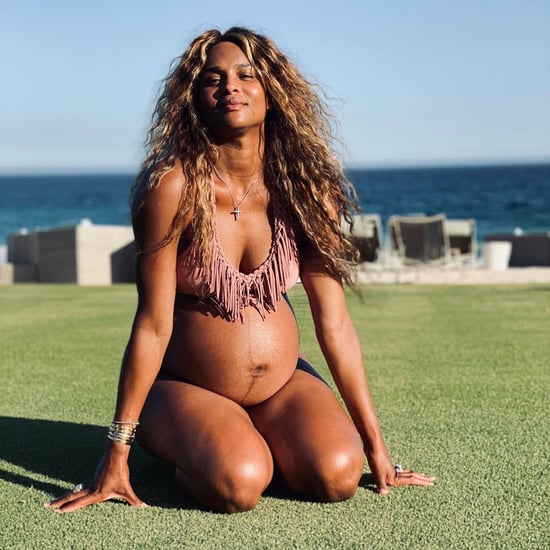 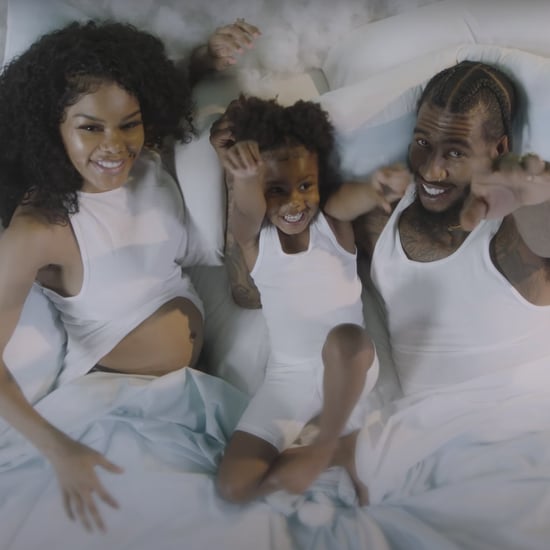 Pregnancy
2 Years After Being Diagnosed With PCOS, Model Romee Strijd Is Expecting Her First Child
by Perri Konecky 6/02