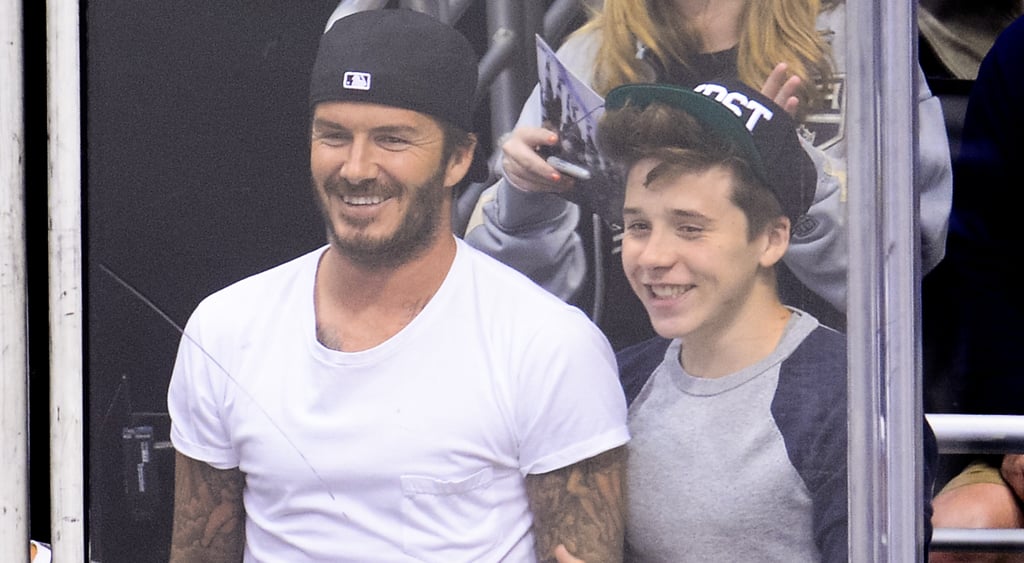 David Beckham and his son Brooklyn were involved in a car accident on Saturday. According to reports, the crash happened after David picked up Brooklyn from a match at the Arsenal soccer team's center in Hertfordshire, England. The father and son did not suffer serious injuries, although an eyewitness reportedly said the retired soccer star's shoulder appeared to be hurting. According to The Telegraph, the driver's side of David's Audi was damaged, and the vehicle's air bags deployed upon impact. "They were shaken," a source reportedly told the newspaper. "It was quite a heavy prang at quite a speed, but everybody walked away uninjured. Everybody's fine." People's source made a similar statement, saying, "David and Brooklyn were shaken by the accident but thankfully OK."

Baby Names
Olympic Sprinter Usain Bolt Is a Dad, and His Daughter's Name Is Absolutely Amazing
by Alessia Santoro 2 hours ago

Celebrity Chefs
Chrissy Teigen Made Lolli-Pop Tarts With the Help of John Legend and Luna's Stuffed Unicorn, Stephanie
by Karenna Meredith 19 hours ago 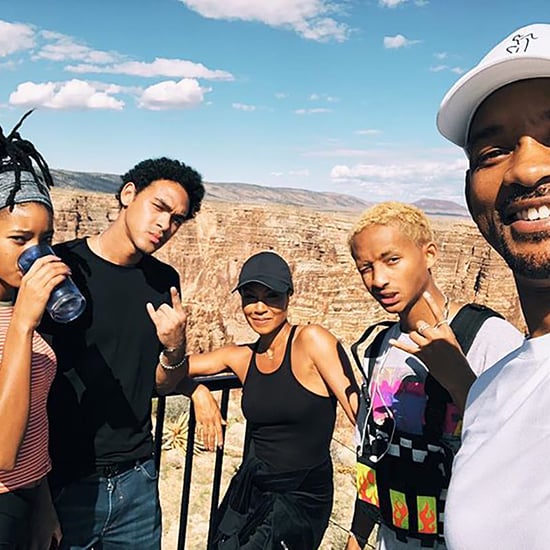 Celebrity Families
Not Only Are Will and Jada Smith's Kids the Spitting Image of Them, but They're Also Just as Talented
by Hedy Phillips 5 days ago

This is Us
ICYMI: Hamilton's Jasmine Cephas Jones Is the Real-Life Daughter of William From This Is Us
by Perri Konecky 1 week ago