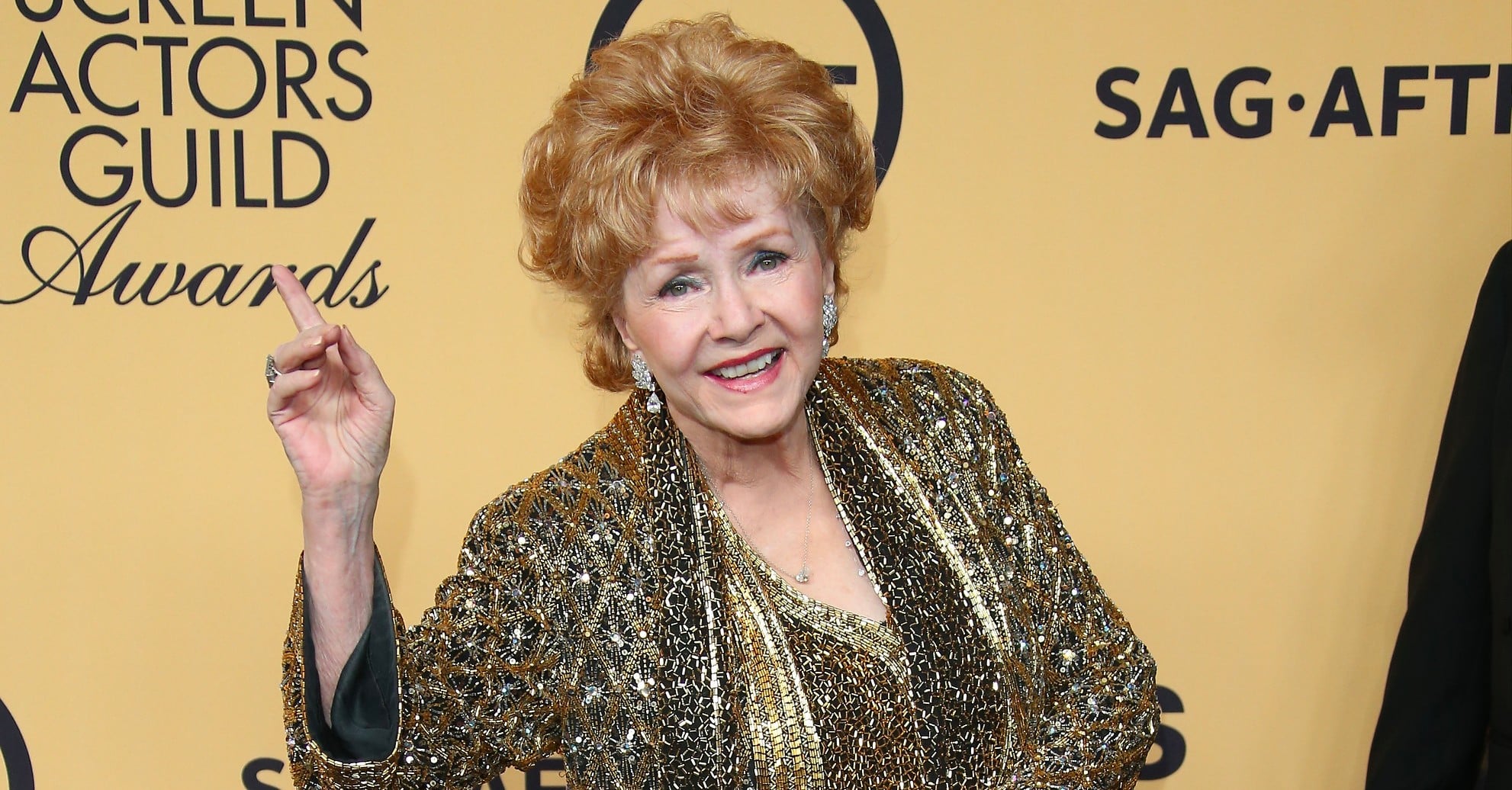 Debbie Reynolds passed away at Cedars-Sinai Hospital on Wednesday evening, Variety confirms. She was 84. Her son, Todd Fisher, confirmed the devastating news, telling the publication, "She wanted to be with Carrie." Debbie was rushed to the hospital earlier in the afternoon after suffering a stroke. Her passing comes just one day after the death of her daughter, Star Wars actress Carrie Fisher. 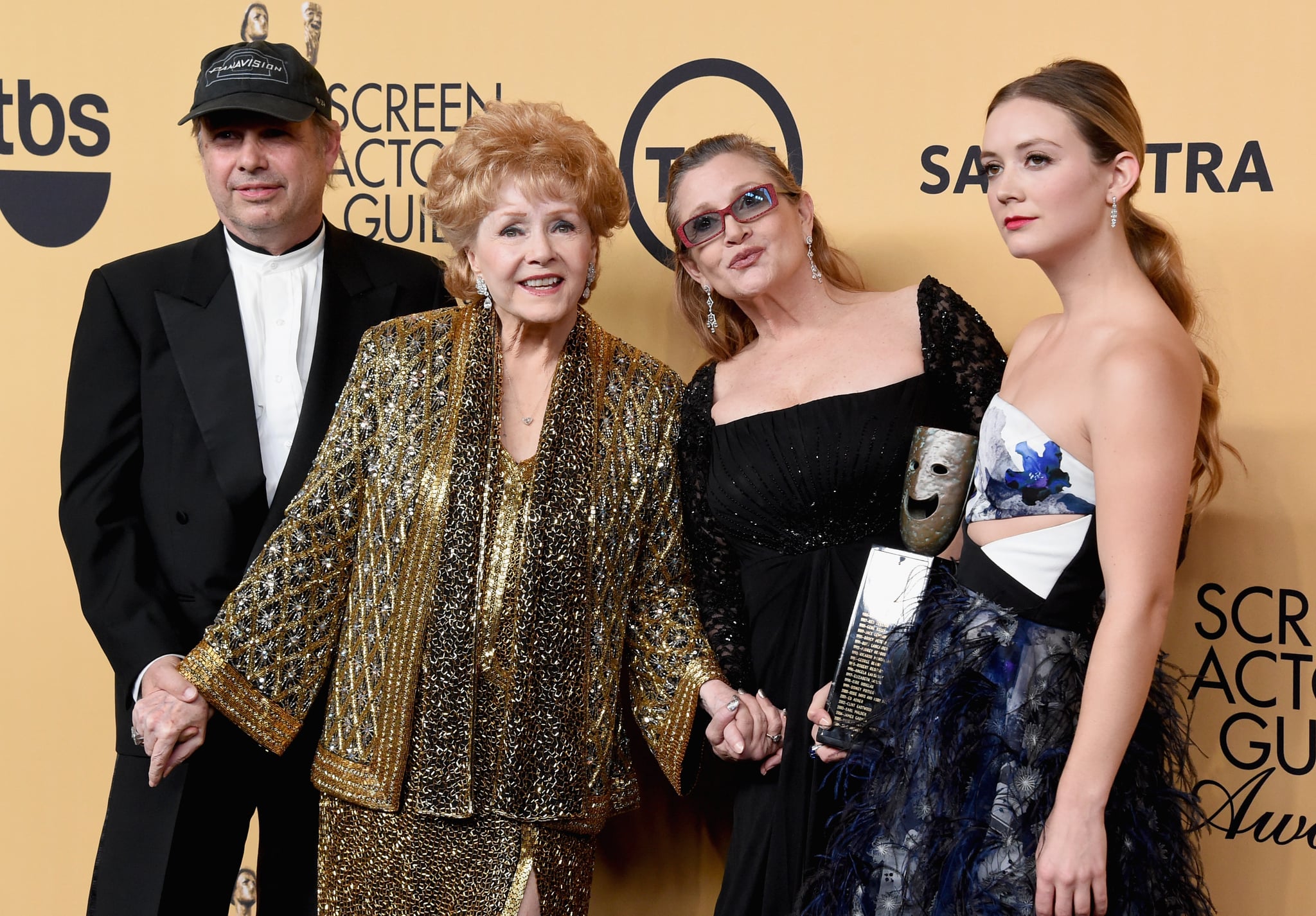 "She wanted to be with Carrie."

Debbie began her illustrious Hollywood career in the late 1940s. Her most famous film role was as Kathy Selden in 1952's Singin' in the Rain, though she went on to star in films like The Unsinkable Molly Brown and Halloweentown and TV shows including Roseanne and Will & Grace. She is survived by son Todd Fisher from her marriage to Eddie Fisher, and her granddaughter, actress Billie Lourd.

Nostalgia
From "Kenan & Kel" to "Sabrina the Teenage Witch," Coolio's Most Iconic TV Roles
by Chanel Vargas 1 week ago 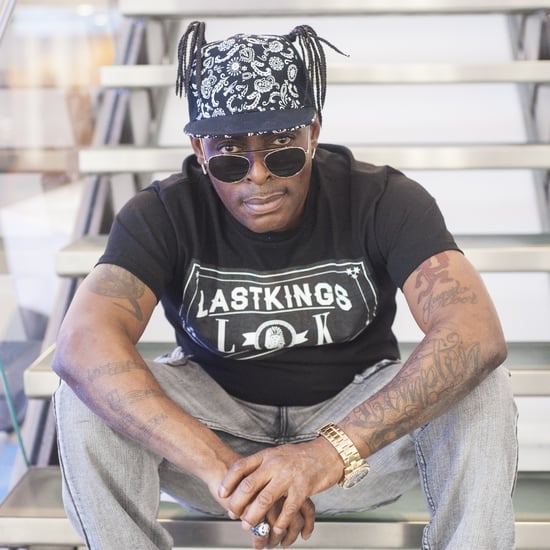 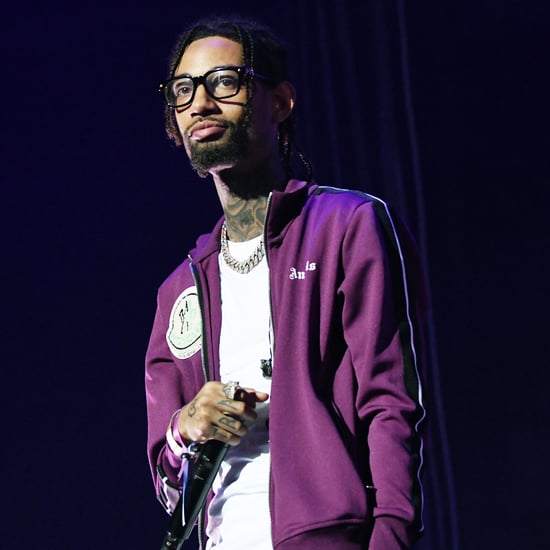 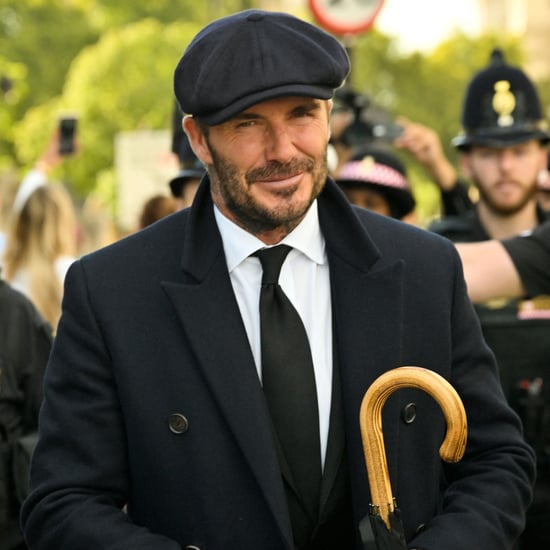