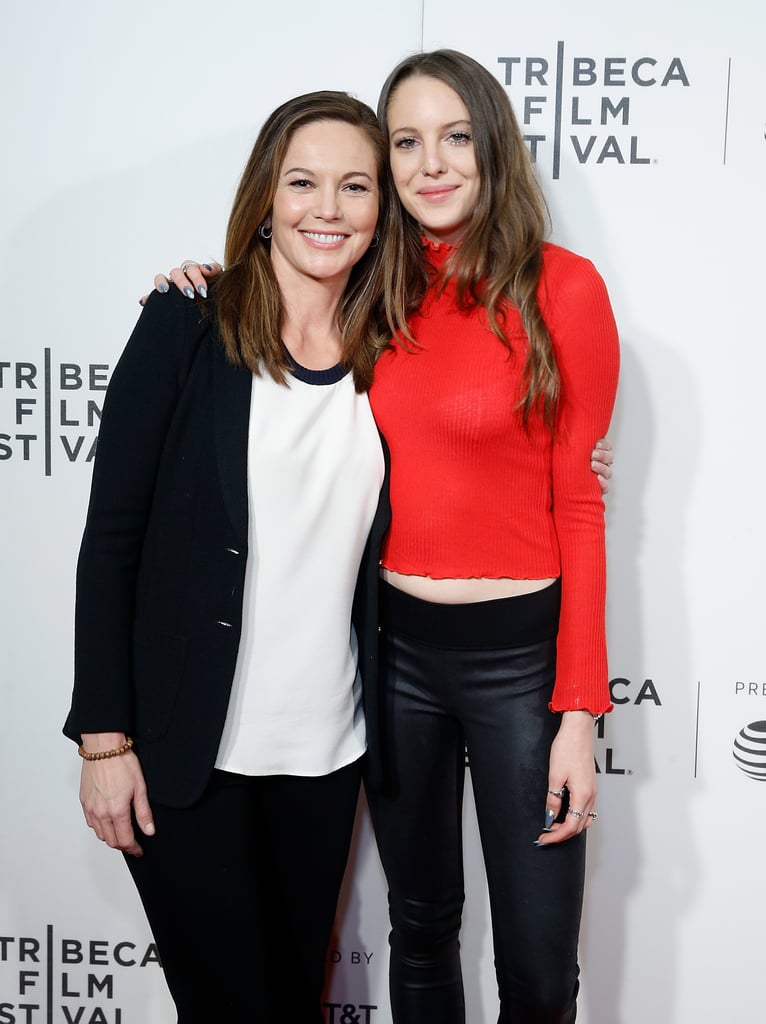 Diane Lane had a special guest when she attended the premiere of Paris Can Wait at the Tribeca Film Festival on Tuesday: her daughter, Eleanor Lambert. The two cuddled up for a few sweet photos as they walked the red carpet together. Not only is their resemblance uncanny, but we can't get over how much her 23-year-old, whose father is actor Christopher Lambert, has grown since the last time we saw her at the Batman v Superman: Dawn of Justice premiere last year. She's officially taller than her mom now!