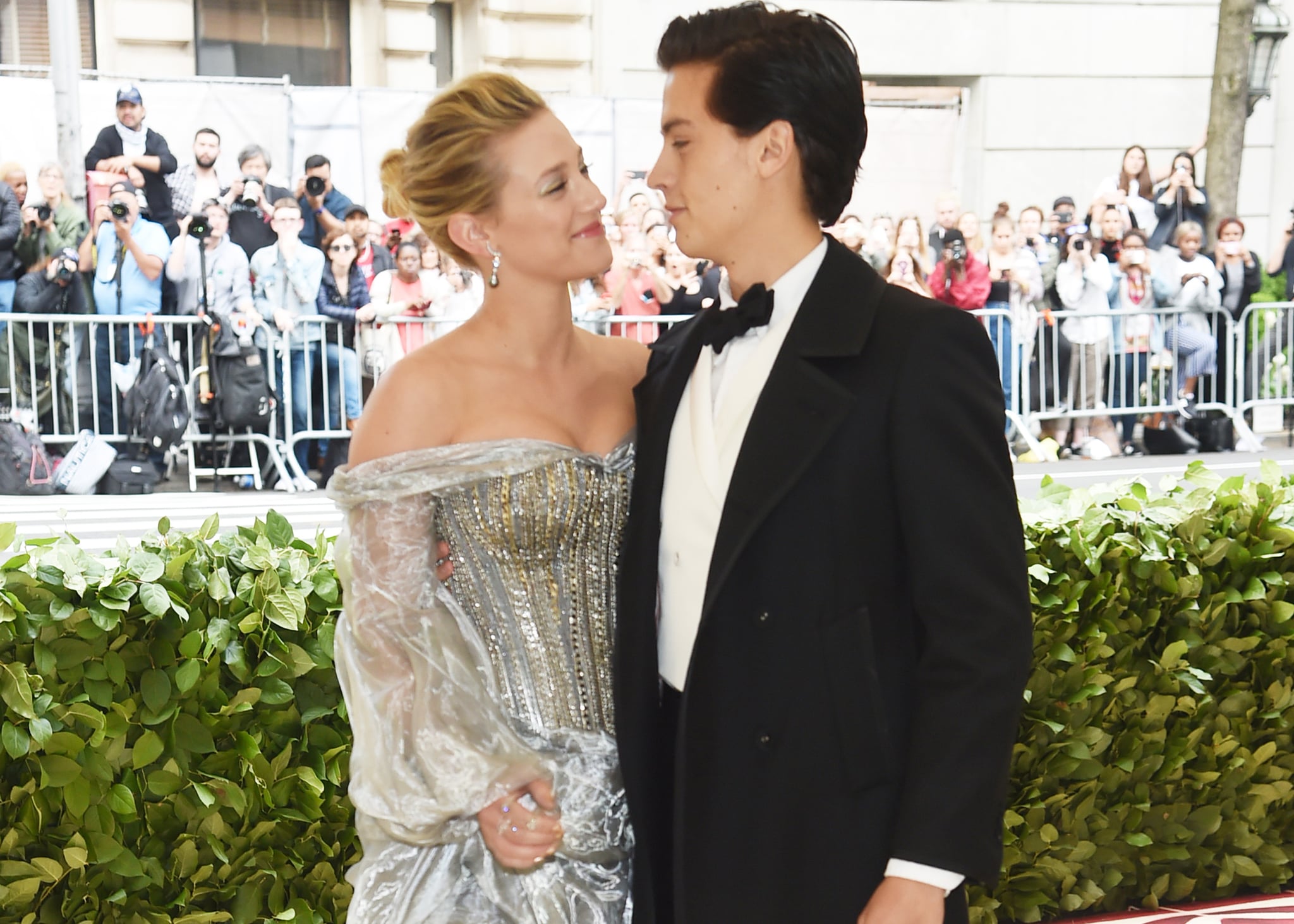 It looks like Cole Sprouse and Lili Reinhart are officially back together. Following their brief breakup in late July, Lili finally gave an update on their relationship status when she referred to Cole as her "boyfriend" during an interview an with Coveteur, which was published on Sept. 8. While discussing her Halloween plans, the Hustlers actress said that she was thinking of doing a character costume this year. "I think I'm going to do it with my boyfriend, Cole. I don't want to spoil it if it's not going to happen, but it's a TV duo."

Cole also confirmed their reignited romance when he shared a PDA-filled birthday tribute to Lili on Instagram. "Lil @lilireinhart was born on a Friday the 13th and haven't I just been so lucky ever since?" he wrote alongside four photos, which show the couple cuddling up, kissing, and Cole pretending to bite Lili's neck.

Cole and Lili have have stayed generally mum about breakup rumors in the past few months. On Aug. 4, Lili wrote a heartfelt poem for Cole's 27th birthday, saying other poems she tried to find "haven't known the fortune it is to love you." Other than Lili's Instagram tribute, the duo hadn't directly commented on their relationship status even when they seemingly addressed the breakup reports while promoting their cover story for W magazine on Instagram.

On July 25, Lili shared a photo of her and Cole from their shoot with W, writing, "BREAKING: A reliable source has confirmed that none of you know sh*t." Cole also shared a snap from the magazine spread, adding, "UNPRECEDENTED: Cole Sprouse and Lili Reinhart consume the flesh of 'reliable sources' to fuel their bacchanalian sex cult." Their interview with the publication didn't make it any more clear.

While the notoriously private pair posed together for the magazine cover, they didn't actually want to be interviewed as a couple for the cover story, which the publication insinuates was because of their impending breakup. "We're not fighting with the idea that people group us together, but we are paired up a lot," Lili told the publication. "We're acknowledging that we're in a relationship, but it's a small part of who we are as people. We want our own separate identities."

Cole echoed those same thoughts, saying, "Lili is an incredibly talented individual who speaks for herself and deserves her own voice box in every single way. That alone is justification enough for me to do it like this. I don't think we're weaving two different narratives here." 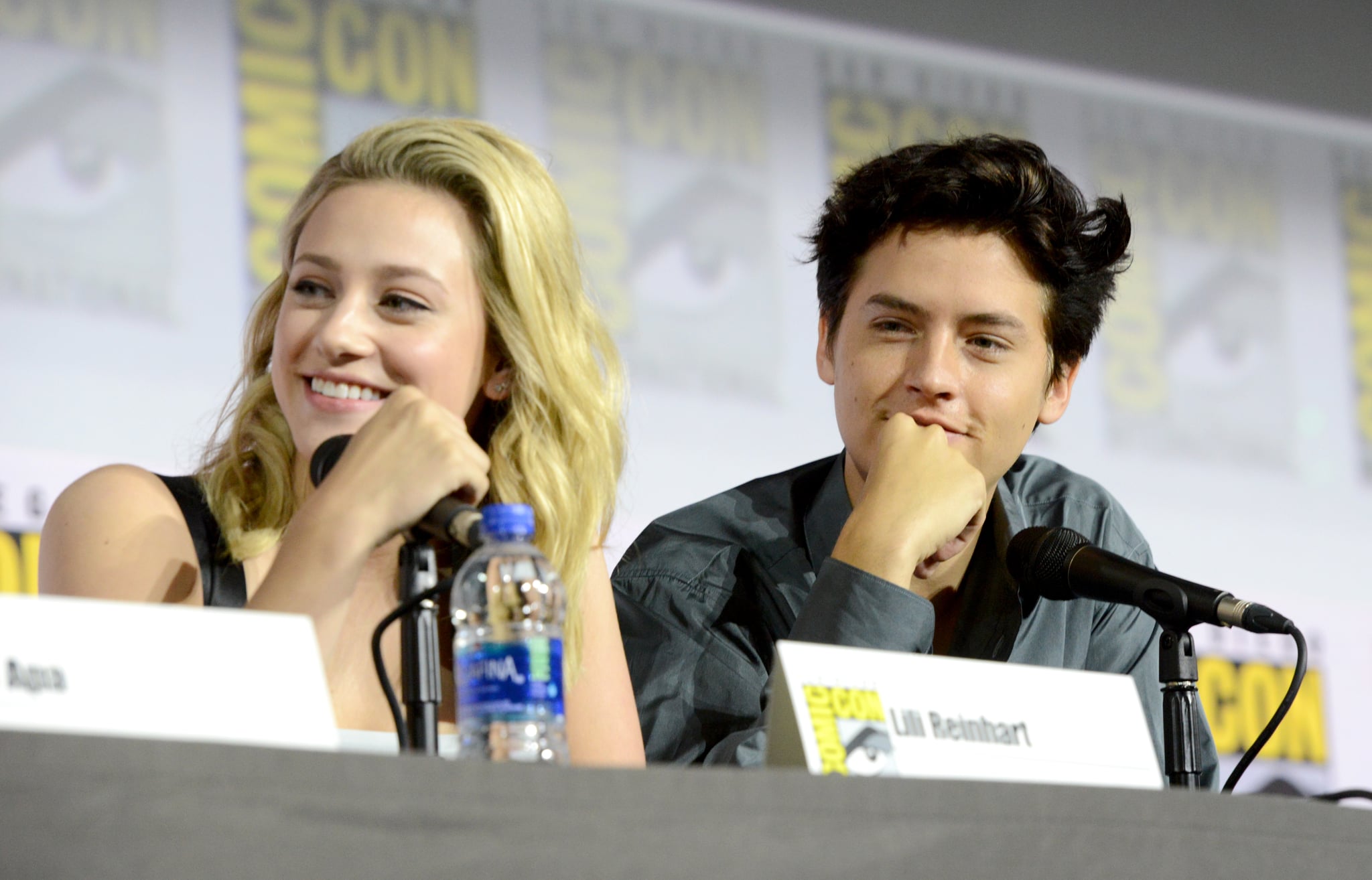 Shortly after attending Comic-Con together in July, it was announced that Cole and Lili had ended their nearly two-year relationship. It was later reported that their breakup actually happened earlier this Summer and was a result of their very different personalities. "Their friends didn't really expect them to last in the long-run," a source told People. "At the end of the day, their personalities are very different and their lifestyles often clashed. Things have felt super heavy in the relationship for a while, and it got to be too much."