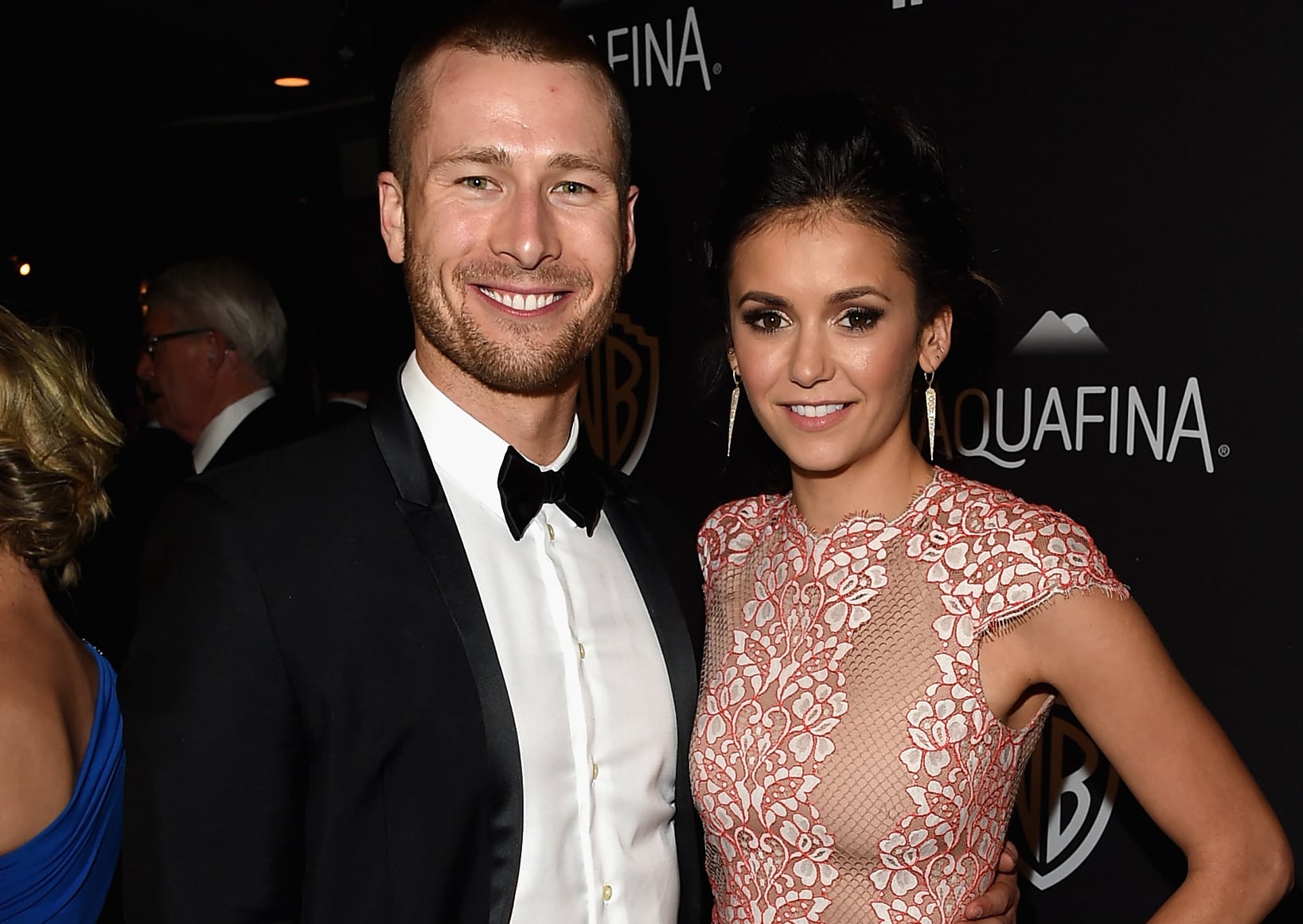 Nina Dobrev and Glen Powell are reportedly "taking time apart" after almost a year of dating, E! News reports. According to a source, "there hasn't been an official split," but the couple have decided to cool things off. "Nina just wrapped on a project and is about to start another and her schedule has been a huge part of it," the insider explained. "They haven't been spending much time together since the end of the Summer." Despite their break, it seems Glen and Nina are still on good terms. Another insider added that there haven't been any big fights between the two and that Glen is a "very easy-going dude." "They are still seeing each other, but have cooled things off a little because of busy schedules," the source said.

Nina and Glen first sparked dating rumors in January after they were spotted hanging out at a Golden Globes afterparty, but it wasn't until July that they seemingly confirmed their romance when they took a handful of cute snaps at pal Julianne Hough's wedding.