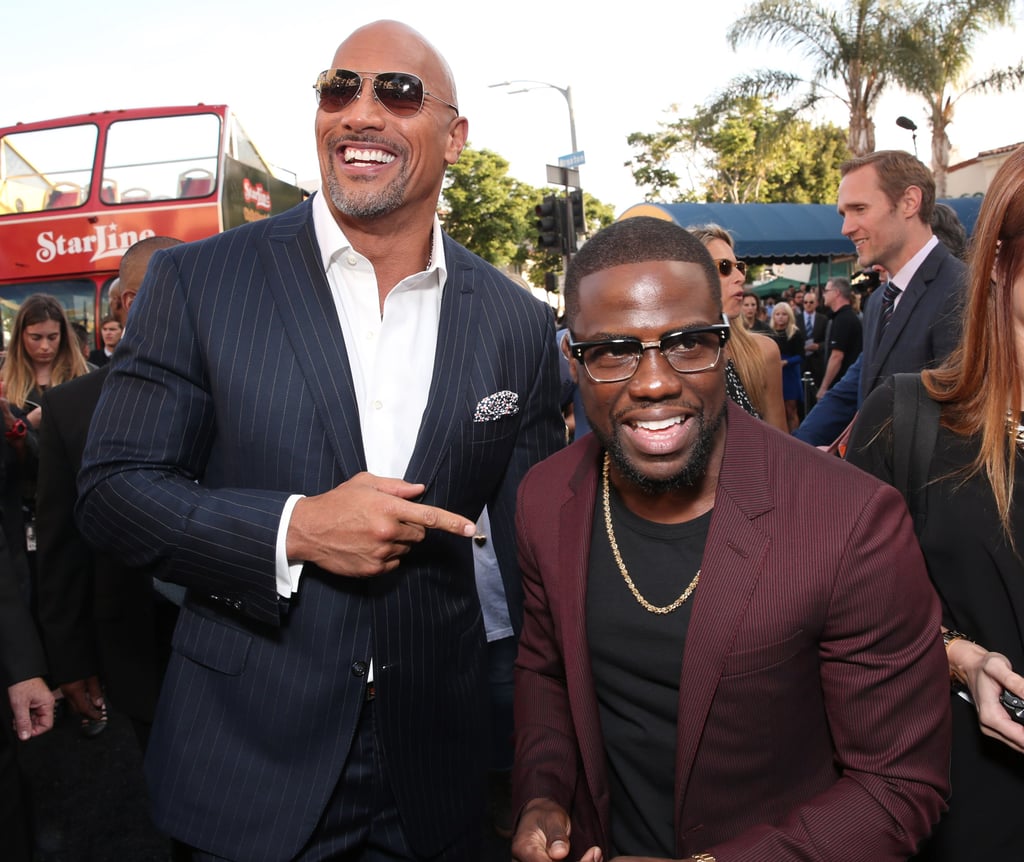 Kevin Hart is currently getting in some R&R in Hawaii before the arrival of his son with wife Eniko Parrish, but if he thought that meant he'd also be catching a break from Dwayne Johnson terrorizing him, he was wrong. Not long after Kevin posted a shirtless Instagram photo of himself relaxing on a yacht did Dwayne capitalize on the opportunity to troll him. "Pls jump overboard," Dwayne commented. To make matters even better, Nick Cannon also joined in on the fun, writing, "Go put some Gaht Damn clothes on!!! Tired of looking at your ashy ass nipples!!!" Poor Kevin just can't seem to catch a break.

Ben Platt
Dear Ben Platt, Thank You For This Beautiful Cover of Robyn's "Dancing on My Own"
by Brea Cubit 7 hours ago