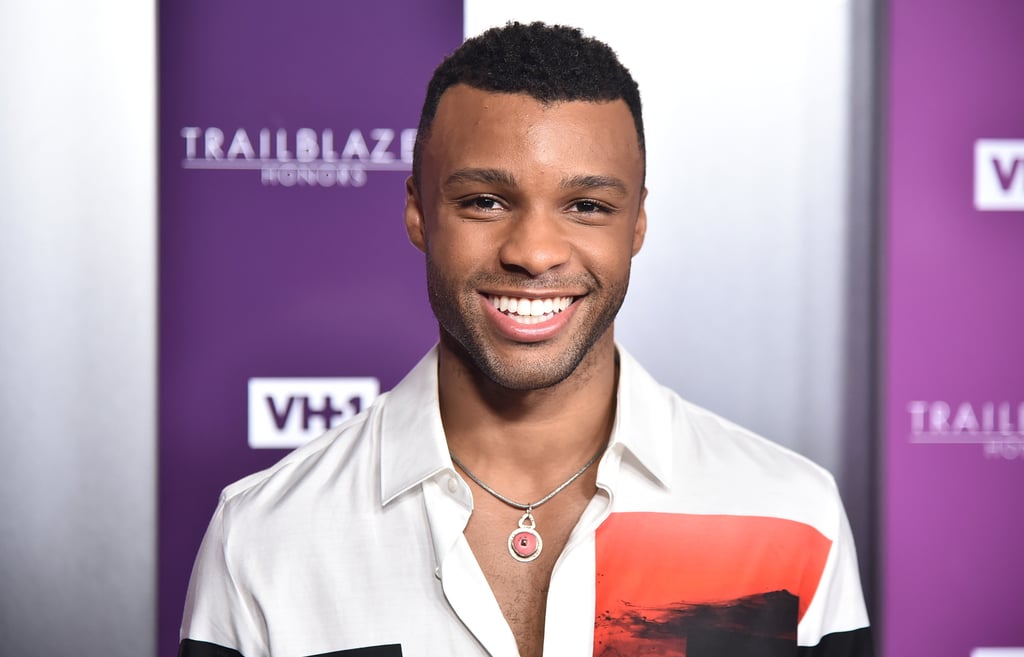 Can We PLEASE Talk About How Beautiful Pose's Dyllon Burnside Is?

By now, we sincerely hope you're tuning in to the majesty of FX's new drama Pose. With its groundbreaking cast and history-making crew, the show has been smashing barriers ever since the June 3 premiere. And, I mean, that sensational soundtrack is enough in and of itself to earn some serious props. But all technical aspects of the show aside, we'd like to take a moment to thirst over one of the cast's beautiful protagonists: Dyllon Burnside, who plays Ricky, the rough-and-tumble boy on the scene who secretly has a heart of gold. Dyllon is a Florida native who got his start in theater and has been acting since age 12. Now, at 29, he's dazzling us week after week with his gorgeous smile and silky skin. And we've collected the most gorgeous pictures the internet has to offer.