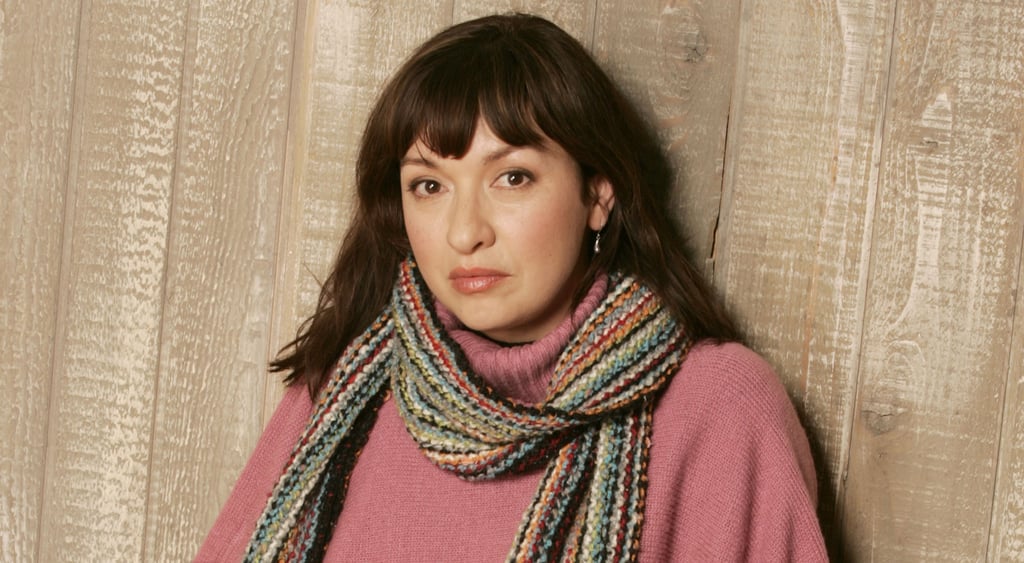 Actress Elizabeth Peña has passed away at the age of 55. The star's death was confirmed by her manager, Gina Rugolo, who said that she had passed away from natural causes after a brief illness. Elizabeth has been acting since the late '70s and had roles in Lone Star, The Incredibles, and Modern Family, where she played Sofia Vergara's onscreen mother. Several of Elizabeth's friends and costars have sent out messages following the news of her death, including Zoe Saldana, Eva Longoria, and Sofia.

“@SteveLevitan: We were so sad to learn of the passing of Elizabeth Pena. A member of our Family, she will be missed. #RIPElizabethPena”🙏RIP

My heart is broken!!! My prayers are with you and your family. We will miss you #ElizabethPena –ZS

Rest in Peace Elizabeth Pena...you paved the way for so many of us!! http://t.co/IiGf6JuxGf

Elizabeth Pena , May your beautiful soul " Rest in Peace " with love and respect

Kelly Preston
Kelly Preston Has Died of Breast Cancer: "She Was a Bright, Beautiful, and Loving Soul"
by Monica Sisavat 1 day ago