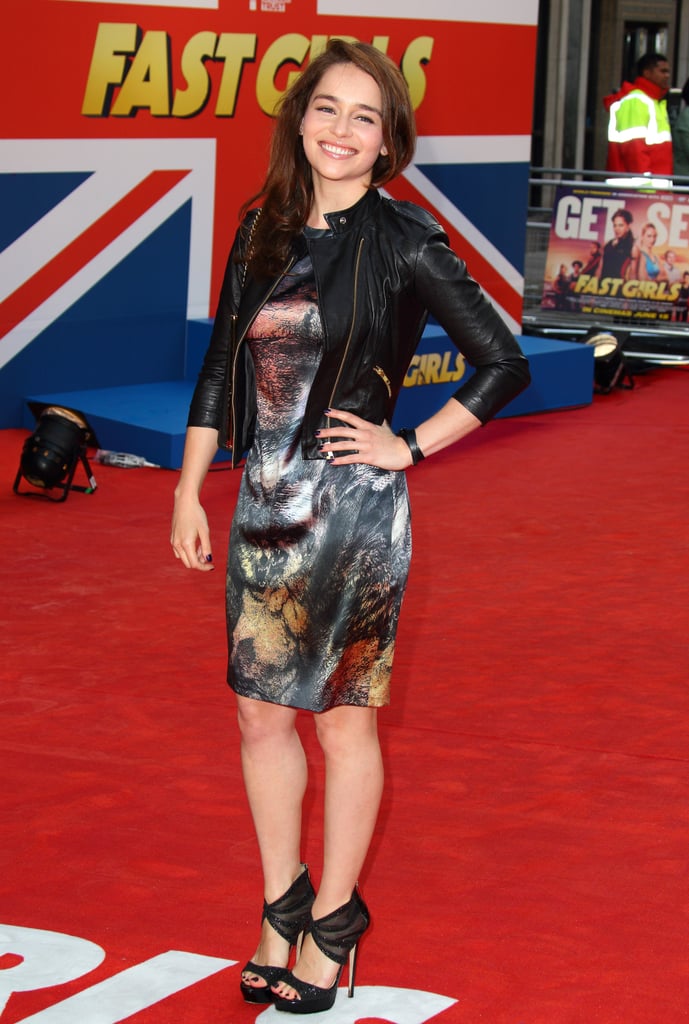 Emilia Clarke established herself as a household name in Hollywood thanks to her role as Daenerys Targaryen on Game of Thrones, but you also may know her as Lou Clark from 2016's Me Before You. Other than her hair color and wardrobe, the 33-year-old London native hasn't really changed much since she first burst on the scene, but then again, she's only just getting started. 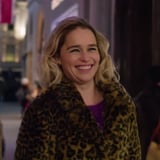