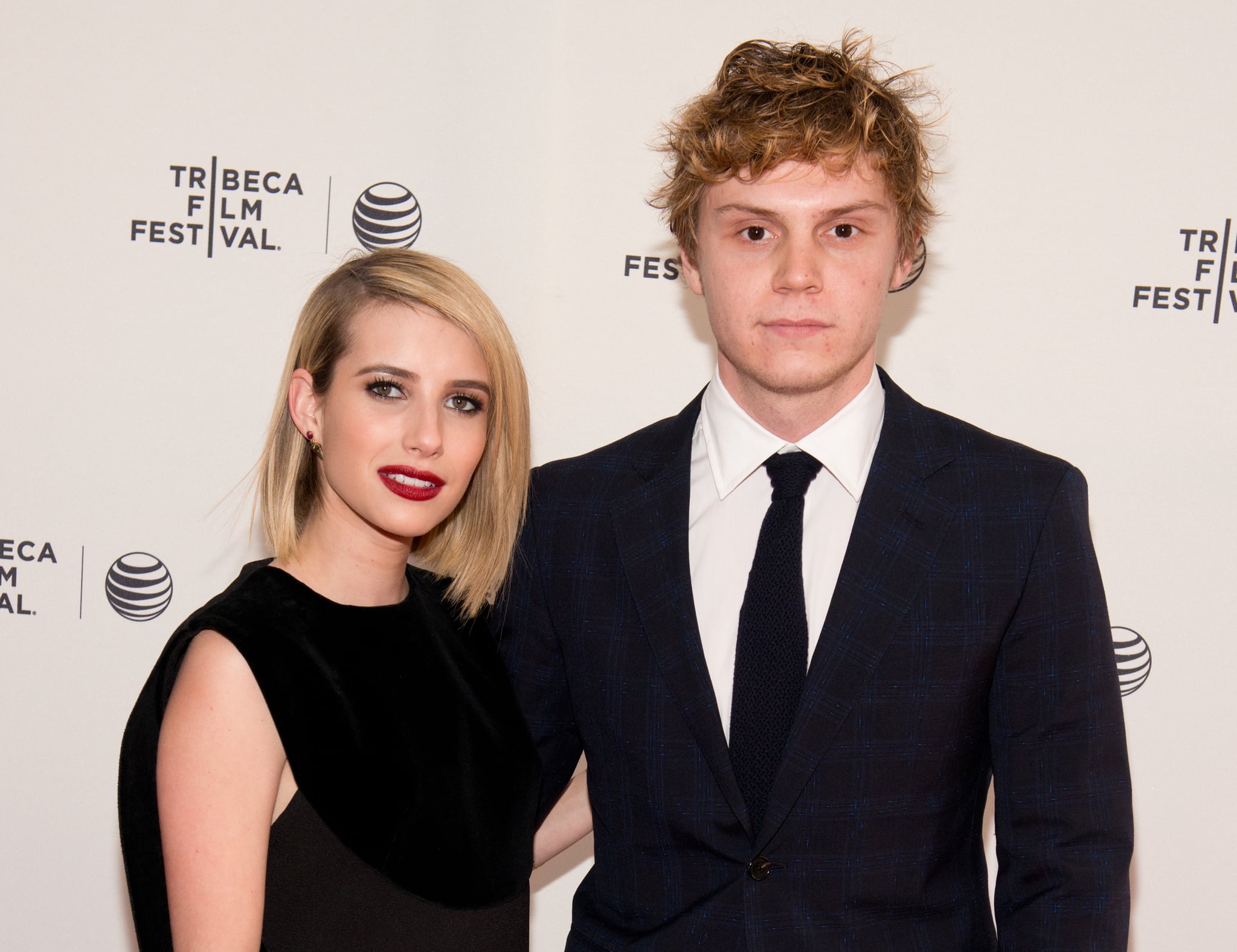 Emma Roberts and Evan Peters have ended their engagement after over a year. The couple had been dating since 2012 and got engaged over the holidays in 2014. They starred together on the third and fourth seasons of American Horror Story. Evan is already confirmed for American Horror Story: Hotel, but there hasn't been any word on whether or not Emma will be part of the cast.