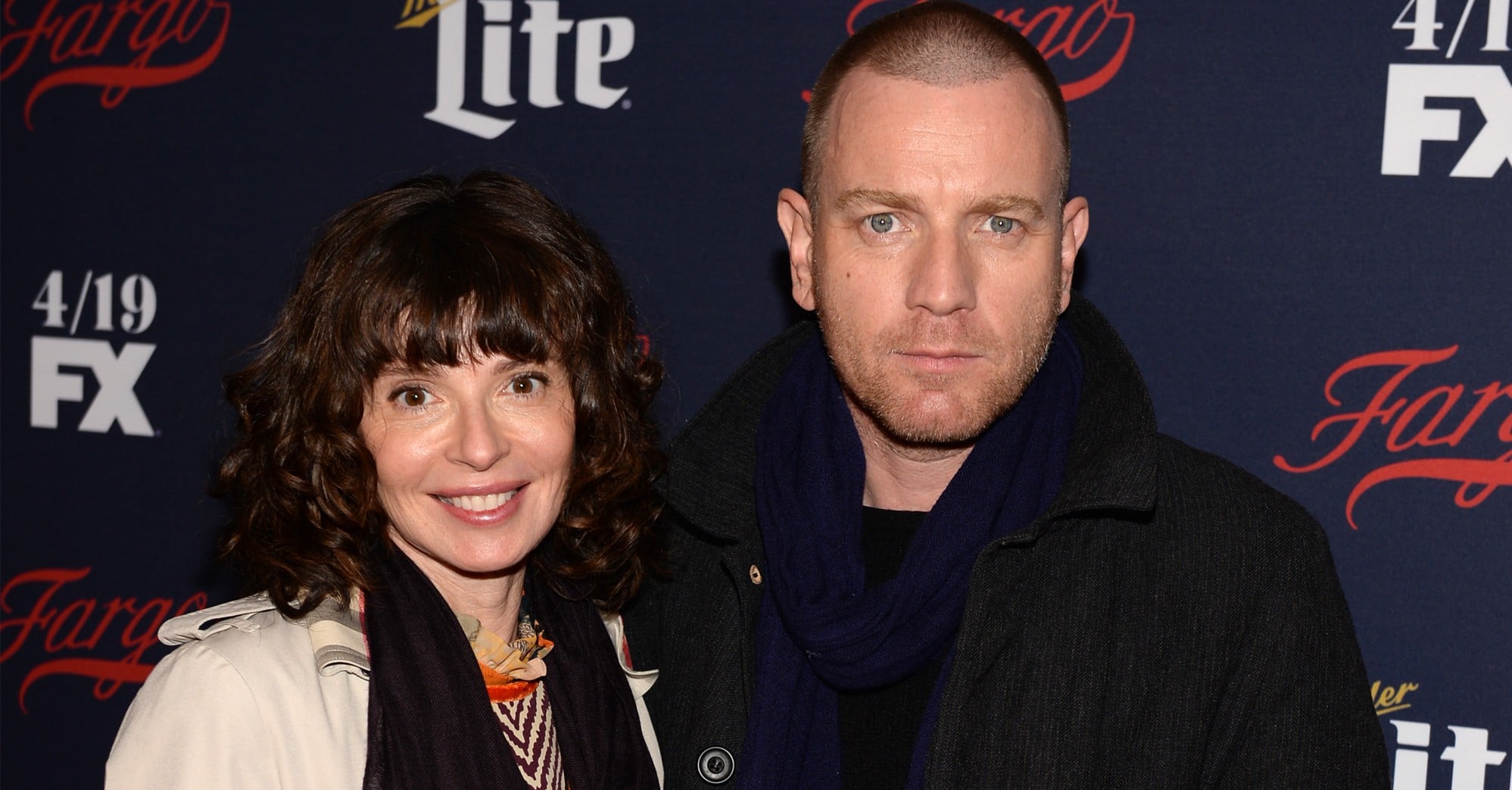 Ewan McGregor has filed for divorce from his wife, production designer Eve Mavrakis, citing irreconcilable differences as the reason for their split. The former couple reportedly called it quits in May 2017 after 22 years of marriage. A source close to the family confirmed the news to People in October. The 46-year-old actor is currently dating his Fargo costar Mary Elizabeth Winstead who split from her husband, Riley Stearns, in May as well.

According to TMZ, Ewan is asking for joint custody of their four daughters, Clara, Jamyan, Esther, and Anouk, but Eve has filed a response asking for sole custody of the girls with visitation. Ewan and Eve met on the set of the TV show Kavanagh QC and wed in France in 1995. Most recently, Ewan thanked both Eve and Mary in his acceptance speech at the 2018 Golden Globes.

Schitt's Creek
Who Is Emily Hampshire Dating? Her Relationship History Includes a Marriage
by Corinne Sullivan 18 hours ago

Celebrity Instagrams
Love Island's Justine and Caleb Enjoy a Pumpkin Patch Date, and It's the Romantic Glow For Me
by Brea Cubit 4 days ago