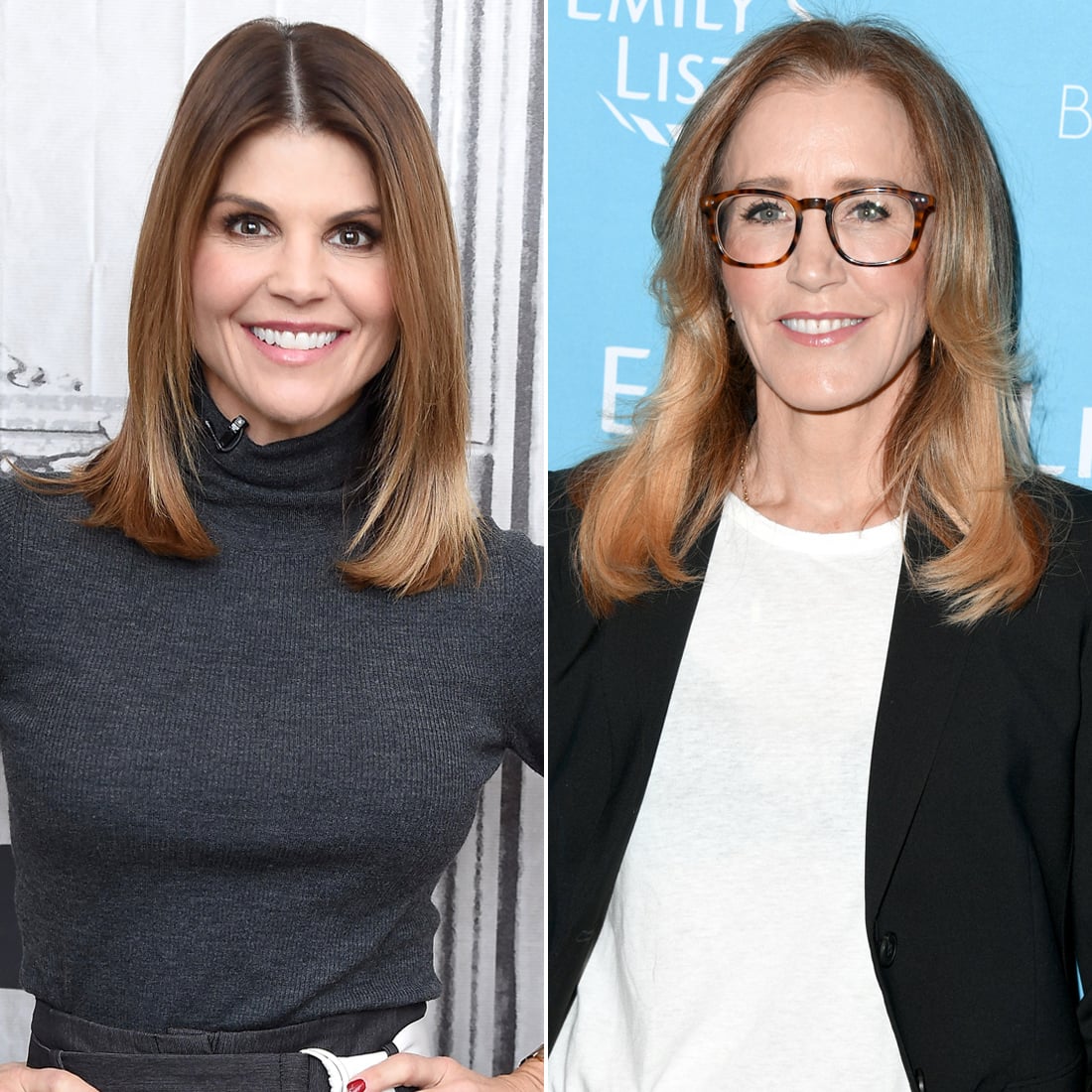 Update: After surrendering to the FBI, Lori was released on a $1 million bond hours after she turned herself in, E! News reports. Lori will retain her passport and will still be allowed to travel to British Columbia for her current work project. She is set to appear in Boston Federal court on March 29.

Original post: Lori Loughlin has turned herself in to the FBI amid claims that she was part of an admissions cheating scam involving elite colleges and universities, Variety reported on Wednesday morning. Lori will be booked at LA's Metropolitan Detention Center and is expected to make a court appearance later this afternoon in US district court. According to CNN, the 54-year-old actress was one of nearly 50 people, including fellow actress Felicity Huffman, who allegedly carried out fraud to have their children admitted into schools like Yale, Stanford, Georgetown, and USC. The scandal has been dubbed "Operation Varsity Blues," and Lori's husband, fashion designer Mossimo Giannulli, was also arrested on Tuesday morning, along with Felicity. She was later released from custody on a $250,000 bond.

Based off of a release from the US Attorney's Office in Massachusetts, a handful of wealthy families have been accused of falsifying SAT scores and lying about their children's athletic skills to get their children into top colleges. "Dozens of individuals involved in a nationwide conspiracy that facilitated cheating on college entrance exams and the admission of students to elite universities as purported athletic recruits were arrested by federal agents in multiple states and charged in documents unsealed on March 12, 2019, in federal court in Boston," the release stated. Coaches and exam administrators have also been implicated, and some of the individuals even reportedly paid bribes of up to $6 million.

Lori and Mossimo are accused of paying $500,000 to get both of their daughters, 20-year-old Isabella Rose and 19-year-old YouTube blogger Olivia Jade, into USC as recruits on the crew team, despite the fact that neither of them participated in crew. Felicity, on the other hand, is being charged for paying $15,000 to admissions consultant William "Rick" Singer and his nonprofit organization, Key Worldwide Foundation, to ensure 18-year-old daughter Sofia Grace got a high SAT score.

Lori, Mossimo, and Felicity were all recorded by the FBI on phone calls discussing the scheme with a cooperating witness. Felicity also spoke about doing the same for her younger daughter, 16-year-old Georgia Grace, in one of the recordings, but eventually decided against it. USC has since released a statement, maintaining that it has not been "accused of any wrongdoing and will continue to cooperate fully with the government's investigation." Stanford, however, has terminated its school's head sailing coach, while Wake Forest University has placed their volleyball coach on administrative leave. 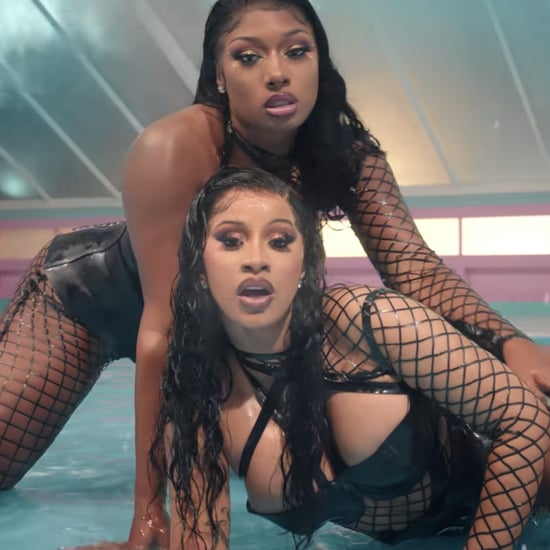 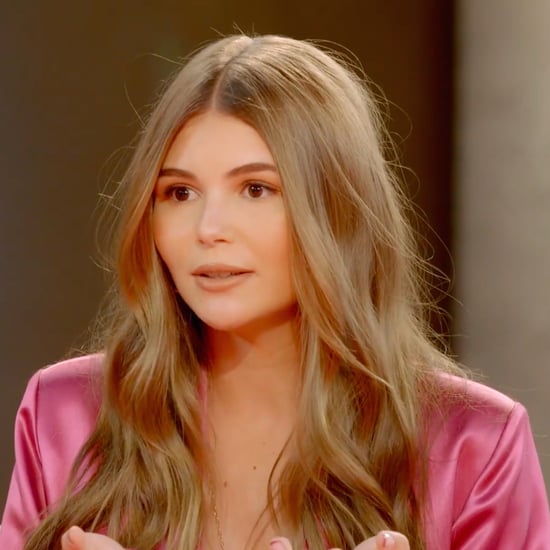 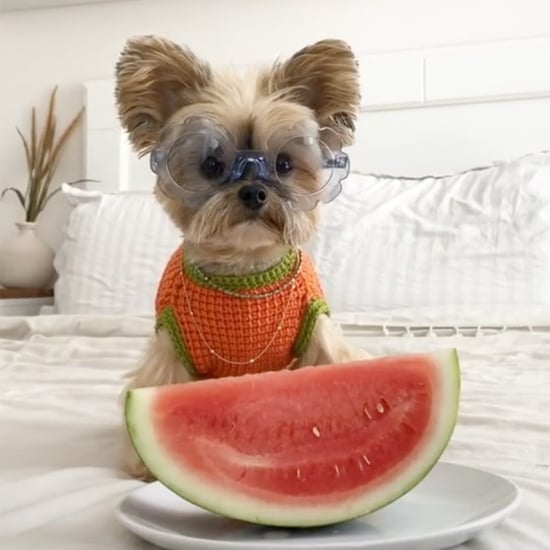 Halloween Costumes
This Dog Dresses Up in Pop-Culture-Inspired Costumes, and His Harry Styles Look Is So Good
by Yerin Kim 10/06/20