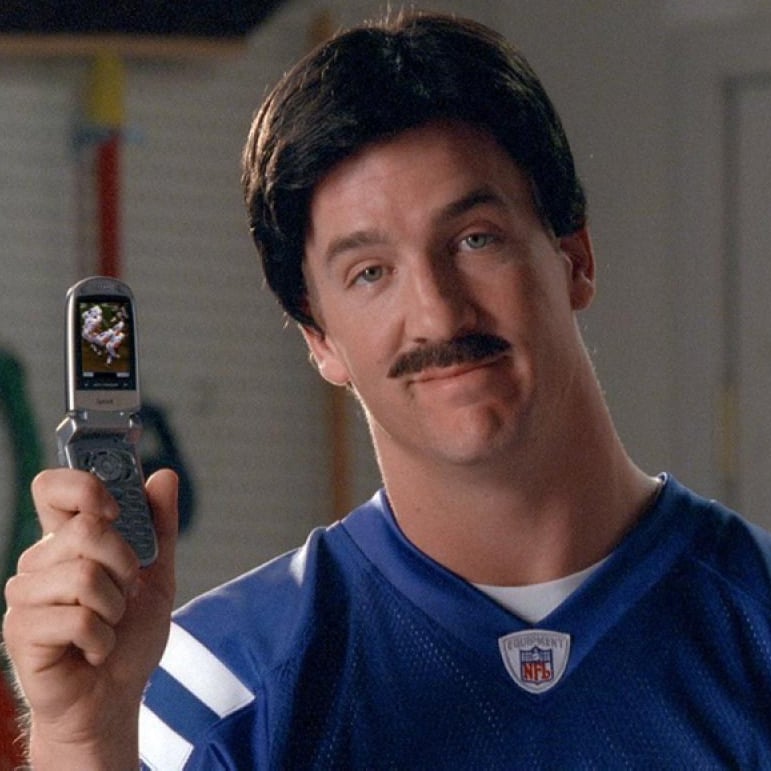 Peyton Manning leading the Denver Broncos in the Super Bowl XLVIII against the Seattle Seahawks on Sunday is no joke. But while quarterback may be taking the big matchup seriously, that doesn't mean he's lacking a sense of humor. Peyton's actually pretty hilarious. In honor of his third trip to the big NFL game this weekend, we're taking a look of some of Peyton's silliest commercial spots and videos. His dry sense of humor and willingness to don ridiculous outfits — leather vests and gold chains, anyone? — make him one awesome athlete. Scroll down for a few good laughs, and let us know which hot quarterback gets your pick: Peyton Manning or Russell Wilson.

Don't forget to check out all of our awesome Super Bowl recipes and party ideas before the big game!