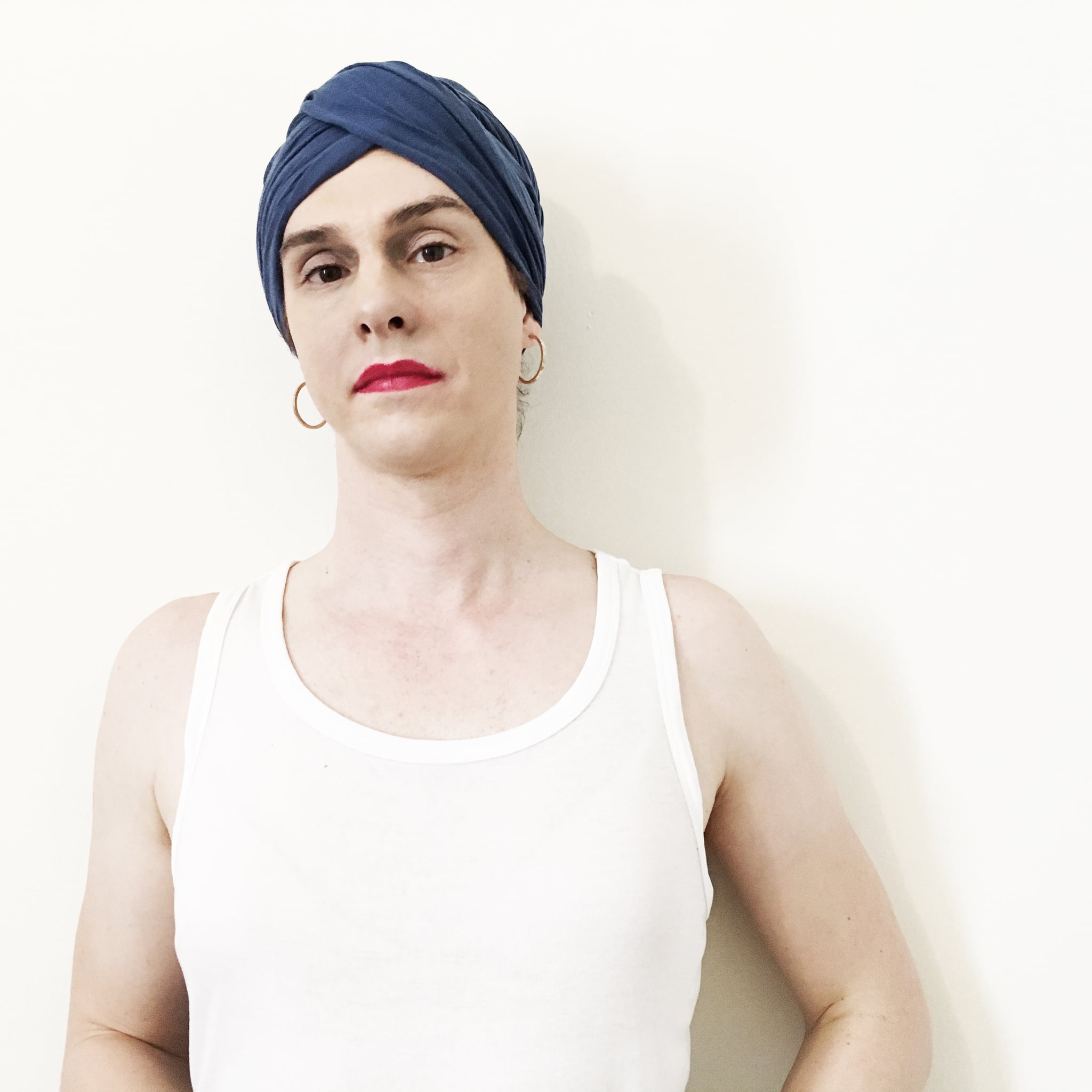 LCD Soundsystem's Gavin Russom is transgender. During an interview with Grindr's online publication, Into, the 43-year-old opened up about her identity and her decision to come out. "This is my fifth decade being alive, and in each of those decades, there's been a time where I've tried to say, 'Hey, I think I'm transgender!'" she explained. "This was even before that word existed." The synth player, who is keeping her name the same, added that her bandmates have been incredibly supportive during this transition in her life. "The general feeling in the group is that will make the band better," she said. "I'm the happiest I've ever been. But I have my good days and my bad days. On my bad days, it really sucks and I wait until I get home to go to the bathroom — which is such a basic thing," she said, referring to controversial state laws that restrict trans people from using public restrooms that most closely correspond with their gender identity.

While she understands that she will face struggles in her new journey, she ultimately hopes to inspire others along the way. "For anybody who is struggling with their gender identity or who wants to come out and is afraid to, what would be better than giving someone permission to do that through my performance?" she said. "That's the ultimate. It's what other people gave to me, so I'd love to pass that along to other people, too."

Celebrity News
Gigi Hadid Is a Mom! The Model Gives Birth to First Child With Zayn Malik
by Monica Sisavat 5 days ago