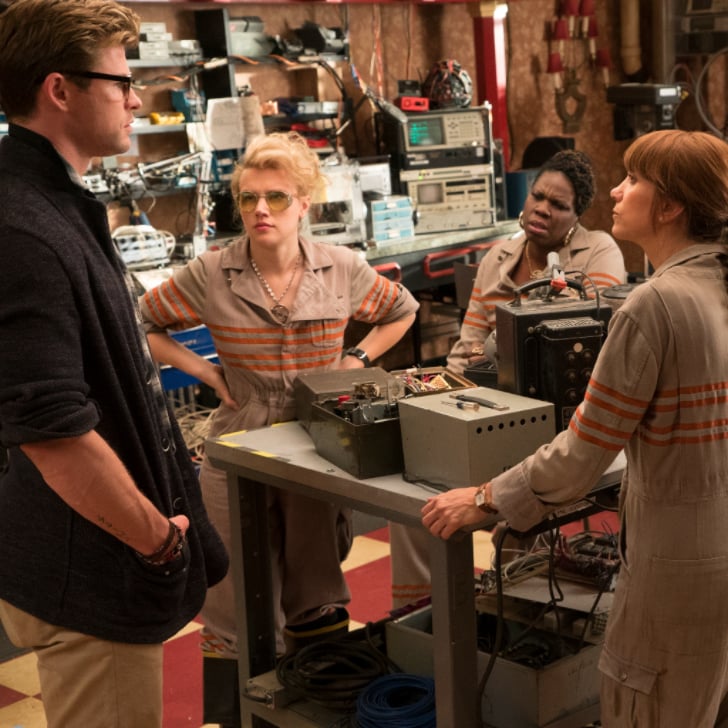 It's a wet — like, really soaking wet — September morning on the Weymouth, MA, set of Ghostbusters, just about an hour's drive outside of Boston. Today, the cast and crew are in the middle of a major centerpiece scene that features ghosts from different eras and time periods battling it out with the Busters themselves in Times Square. An expansive greenscreen is set up in the former airplane hangar, which has been converted into a soundstage. One of the many dozens of extras sits huddled on a stool as she waits to be summoned. Head down, she's absorbed in her iPhone — the technology providing a comic contrast to the 1700s-era petticoats and undead, gray-ish makeup she wears.

As far as set visits go, there's very little of the scene to actually see given the aforementioned greenscreen. (There is a groan among several of the journalists assembled when we are told that Chris Hemsworth wrapped his role mere days before our arrival. He, too, will go unseen.) But it is a pretty entertaining thing to behold, anyway: the comedic powerhouses who make up the core cast — Leslie Jones, Kate McKinnon, Melissa McCarthy, and Kristen Wiig — are stunting and improvising their hearts out in a near total visual and sensory vacuum . . . and nailing it anyway. In between takes, we talk with the stars and director Paul Feig about the making of the film, the don't-call-it-a-remake plot, and some of the bigger conversations around gender and nostalgia Ghostbusters has sparked, all before it even hit theaters. 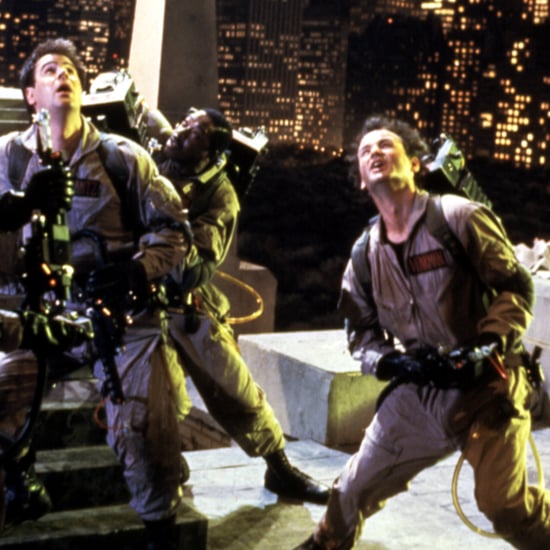 Ghostbusters
The "Ghostbusters: Afterlife" Sequel Has a Release Date
by Njera Perkins 6/28/22 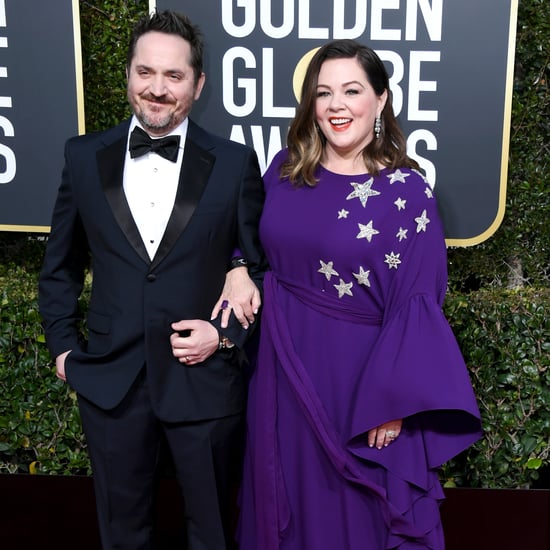 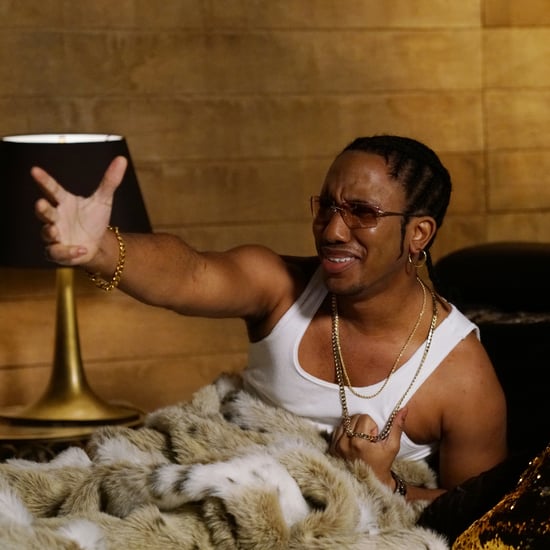