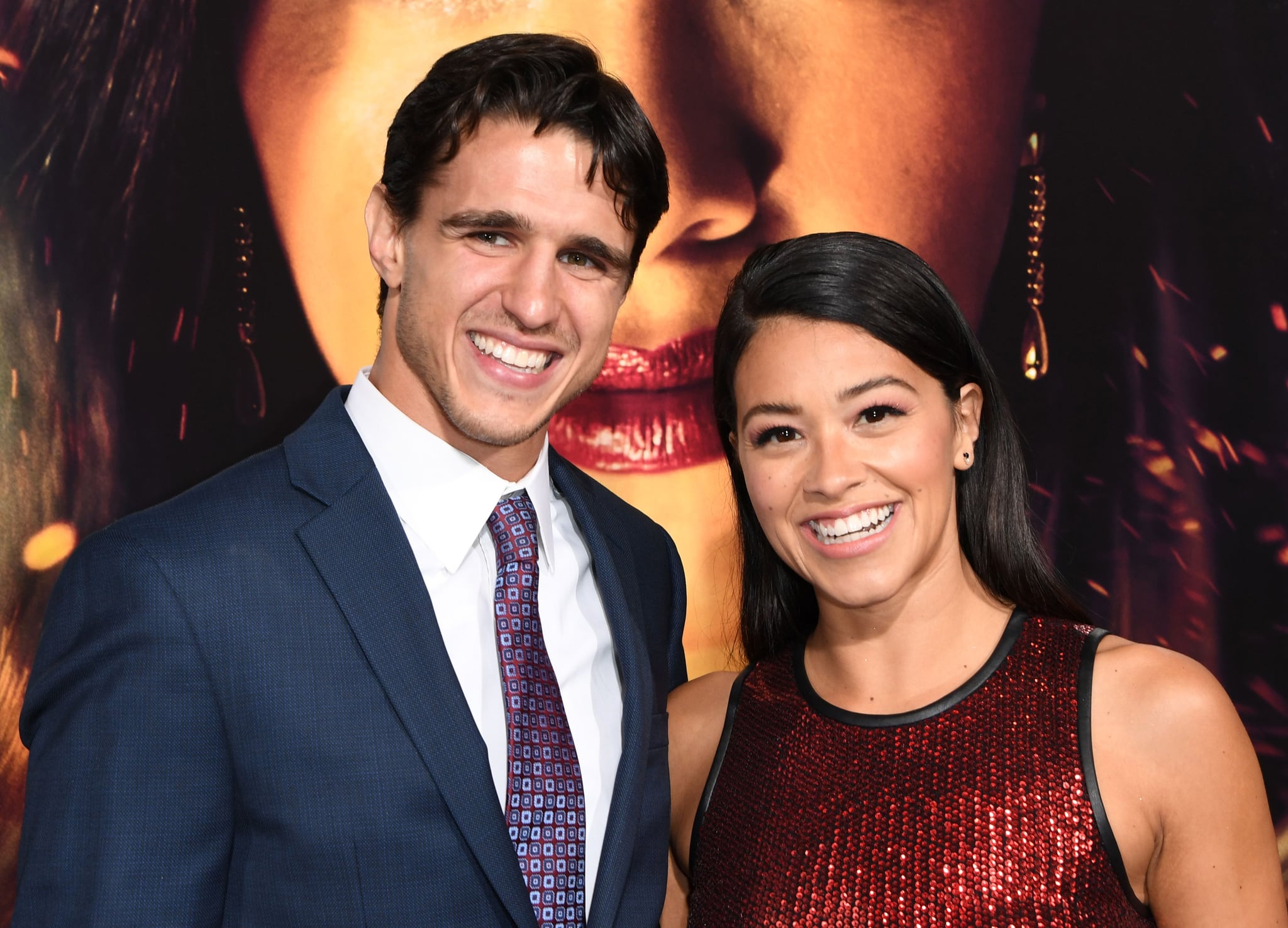 Gina Rodriguez is married! The Jane the Virgin actress tied the knot with boyfriend Joe LoCicero on May 4. Gina gave a glimpse of their gorgeous wedding video on Instagram as she thanked everyone who helped with their special day. "Thank you to my mother in law for the wedding of my dreams," she wrote. "And the village that helped her! Special thank you to our soul brother @justinbaldoni and my new brother for singing me down the aisle Michael LoCicero @mikelosaurusrex." She ended the video by giving a special shout-out to her new husband writing, "May 4th, 2019 was absolute MAGIC. To my husband Joseph, I am yours forever. ❤️"

Gina and Joe first met on the set of Jane the Virgin in 2016 and started dating soon after. Engagement rumors first started swirling when Gina was spotted wearing a ring on her left hand during her 34th birthday in Mexico, and she later confirmed the news in August 2018. "I am [engaged]!" she told People. "He's the best. He's the f*cking best. We've been engaged for like a month — I've kept it a secret for a while." Congrats to the happy couple!