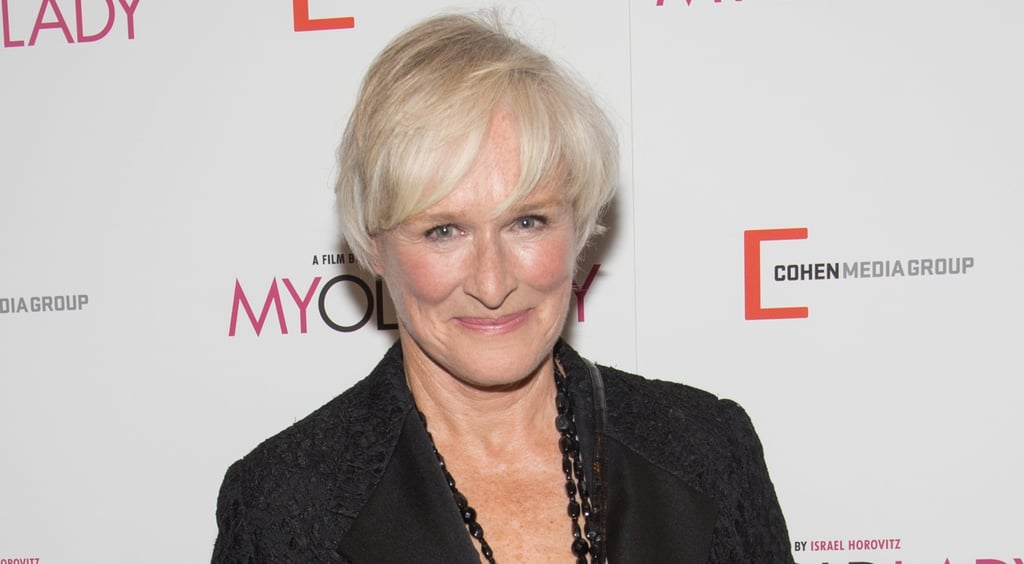 Though today she is a talented and successful actress, things have not always been so easy for Glenn Close. The actress opened up to The Hollywood Reporter about her experience of being raised in a religious cult from the age of 7 until she was 22. She and her family left their Connecticut home and relocated to the cult's headquarters in Caux, Switzerland, described by Glenn as "a very glamorous, exclusive hotel."

Glenn spoke out about her time spent with the cult, known as Moral Re-Armament: "You basically weren't allowed to do anything, or you were made to feel guilty about any unnatural desire," she said. At age 15, Glenn moved back to Connecticut but remained involved in the cult until she left in 1970 and started attending the College of William and Mary. "Many things led me to leave," she stated. "I had no tool box to leave, but I did it."