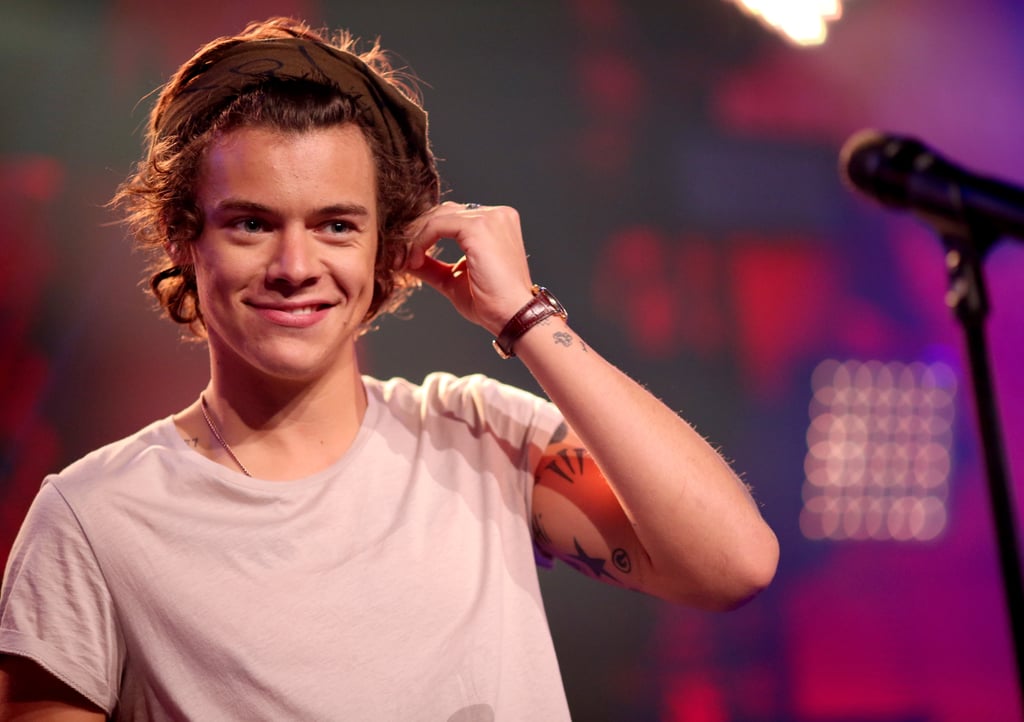 And His Headband Game Is Strong

Harry Styles has been the object of teen-girl affection ever since he broke onto the scene as a slightly shy 16-year-old during the 2010 season of The X Factor with One Direction, but the over-18 crowd didn't really take notice of him until he started dating Taylor Swift in 2012. While their relationship didn't last, that doesn't mean that we can't still nurse our crush on Harry. In honor of his 24th birthday, we've rounded up all the reasons Harry is so lovable. Keep reading to get more of the sexy star, then check out 22 struggles of being an adult One Direction fangirl. 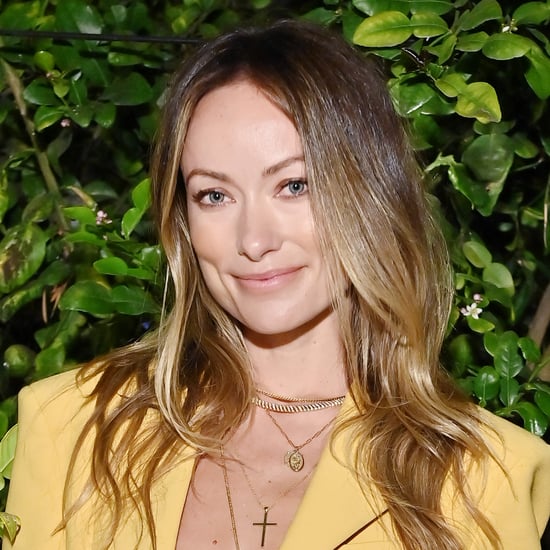 Beauty News
Harry Styles Sent Lizzo His New Beauty Products, So Naturally, She Made an Unboxing Video
by Victoria Messina 11/23/21