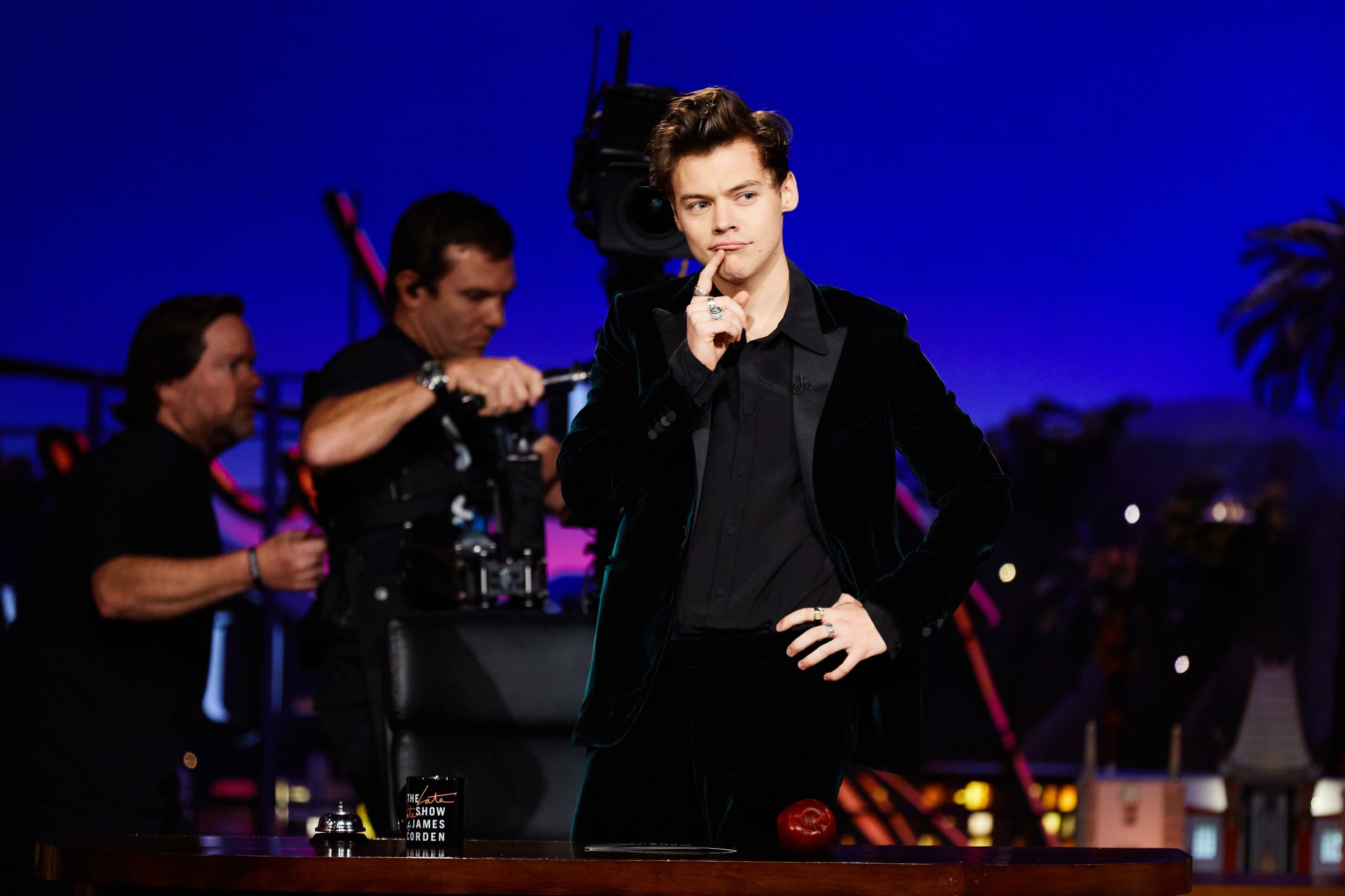 Harry Styles's debut album, Harry Styles, has only been out for a few short weeks, but his new sound and mature image are catapulting him into the limelight that One Direction fans always knew he deserved. While I've been circling this adorable Brit for more than five years now, I recognize that many, many others haven't and may now know some of the fun quirks and tidbits that make him so endearing to the fans. To help you get to know the "Sign of the Times" singer a little better, I pulled together 26 of the most interesting facts I could come up with about him. Keep reading to see them all, and welcome to the fan club! 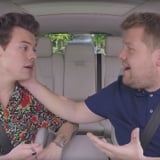 Celebrity Instagrams
Dylan Arnold, aka Theo on You, Has Fans Intrigued This Season
by Njera Perkins 1 week ago

Netflix
Familiarize Yourself Even Further With Tati Gabrielle, aka Marienne on You
by Monica Sisavat 1 week ago