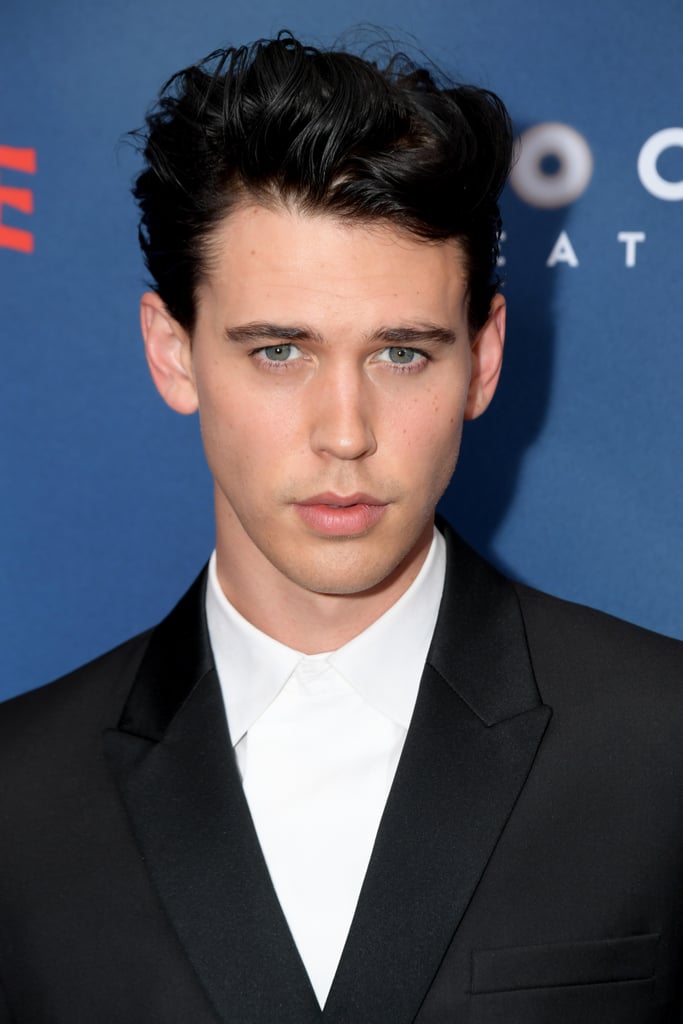 Get ready, because pretty soon you'll be seeing Austin Butler everywhere. The 27-year-old actor is set to play Elvis Presley in Baz Luhrmann's new biopic, and fans are already taking notice of the resemblance between him and the legendary singer. From his chiseled jawline to his perfectly styled hair, Austin is definitely swoon-worthy to say the least.

The actor first got his start on Nickelodeon and Disney Channel shows like Zoey 101 and Wizards of Waverly Place before landing a starring role on Freeform's Switched at Birth. He is also well known for playing Sebastian Kydd on The CW's Sex and the City prequel series, The Carrie Diaries. While he is certainly easy on the eyes, he's also happily taken. He's been dating fellow Disney Channel alum Vanessa Hudgens since 2011, and they are so cute together.

Since you'll probably be seeing a lot more of Austin soon — he's also set to star in Once Upon a Time in Hollywood — get more familiar with the charming young actor by looking back at some of his hottest snaps.

Related:
Vanessa Hudgens and Austin Butler Can Work the Hell Out of a Red Carpet
Previous Next Start Slideshow
Austin ButlerEye Candy 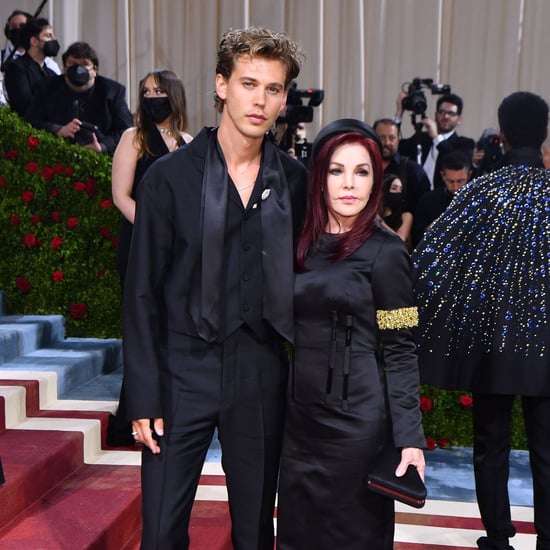 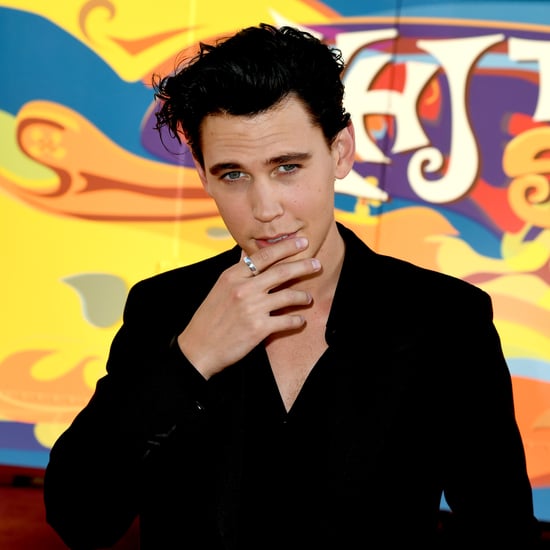 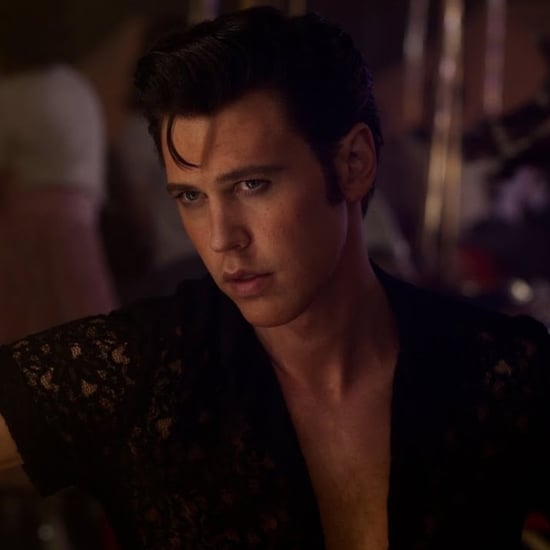 Celebrity Instagrams
Ashley Tisdale's Daughter, Jupiter, Is the Special Guest at Her Reunion With Austin Butler
by Naledi Ushe 1/28