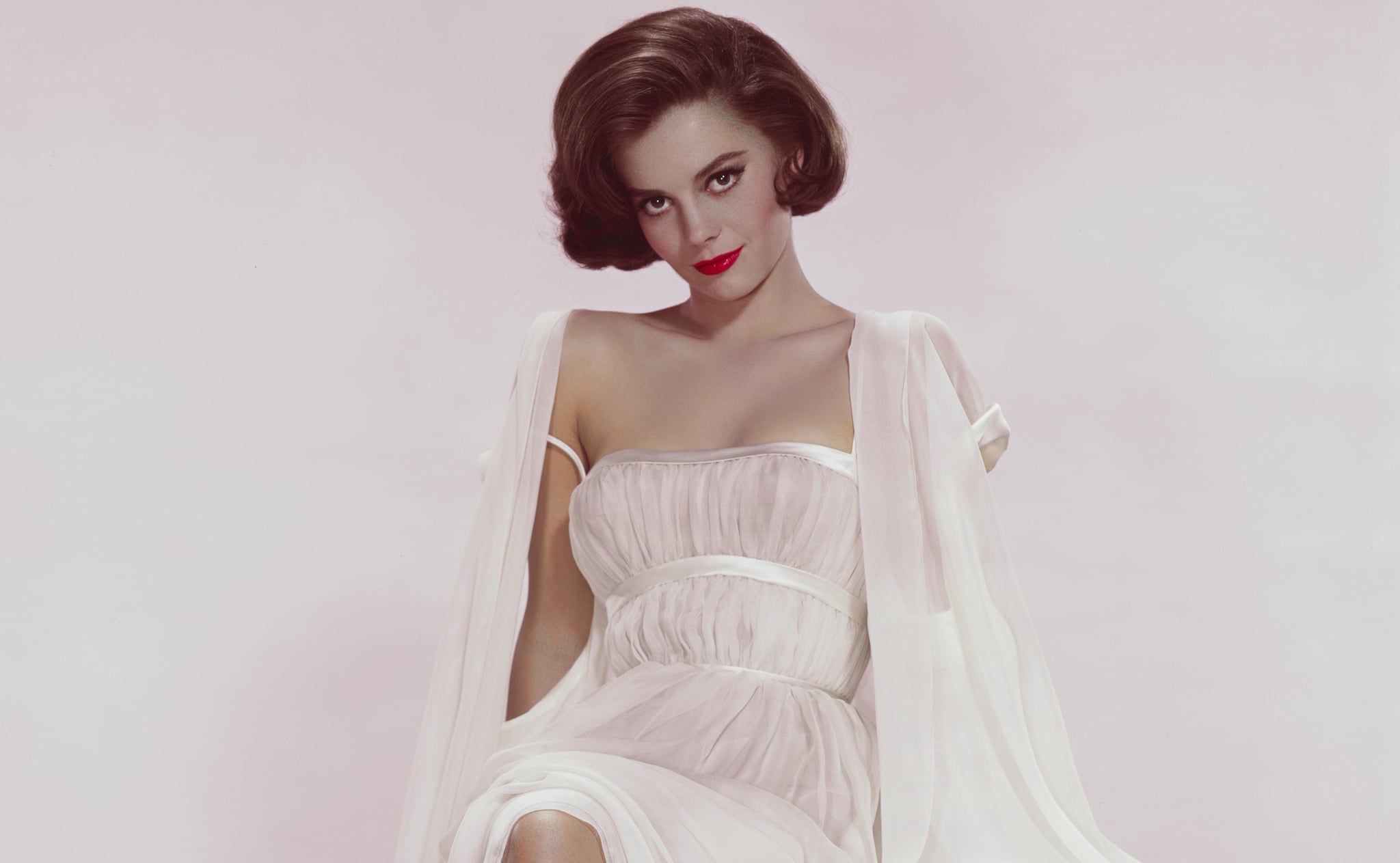 Natalie Wood was one of the brightest Hollywood stars in the '70s, and July 20 marks what would've been her 80th birthday. Natalie solidified herself as a serious actress with appearances in movies like West Side Story and Rebel Without a Cause, but her life was tragically cut short when she mysteriously drowned while boating with her husband, Robert Wagner, at age 43 on Nov. 28, 1981. The couple had gone sailing for the weekend around Catalina Island on their 60-foot yacht, Splendour, with Natalie's Brainstorm costar Christopher Walken and captain Dennis Davern. Authorities found Natalie's body one mile south of the Splendour yacht, off an isolated cove called Blue Cavern Point. She was wearing a flannel nightgown, wool socks, and a down-filled jacket.

Related:
Why Is Natalie Wood's Mysterious Case Being Reopened? Here Are the Facts

After an autopsy was conducted, authorities revealed that Natalie's arms had been covered in bruises, a scratch was found on her neck, and she had abrasions on her face. They also believed that all of those injuries had occurred prior to her drowning. Robert told the police that Natalie had gone to bed before him and he didn't notice she was missing until he went to their bedroom sometime after midnight and noticed she wasn't there. Because they found alcohol and two types of medication in her system, authorities ruled her cause of death as an "accidental drowning."

The case was later reopened in November 2011 after Dennis alleged that Robert was responsible for Natalie's death and revealed that he "made mistakes by not telling the honest truth in a police report." In an interview with the Today show, Dennis said that Robert and Natalie had gotten into a fight on the night of her death and that Robert and he had agreed on what they would tell police. Following multiple investigations, LA's chief medical examiner changed Natalie's cause of death to "drowning and other undetermined factors" nine months later. While Robert was never found guilty, he did admit that he and Natalie fought the night that she died in his 2008 memoir. "Nobody knows," he wrote. "There are only two possibilities; either she was trying to get away from the argument, or she was trying to tie the dinghy. But the bottom line is that nobody knows exactly what happened."

Christopher also spoke out about the case in November 2011, telling Playboy magazine, "What happened that night only she knows, because she was alone. She had gone to bed before us, and her room was at the back. A dinghy was bouncing against the side of the boat, and I think she went out to move it. There was a ski ramp that was partially in the water. It was slippery — I had walked on it myself. She had told me she couldn't swim. In fact, they had to cut a swimming scene from [Brainstorm]. She was probably half asleep, and she was wearing a coat."

Fast forward to present day, and police are now naming Robert a person of interest. "As we've investigated the case over the last six years, I think he's more of a person of interest now," Los Angeles County Sheriff's Department Lieutenant John Corina told 48 Hours correspondent Erin Moriarty in an interview earlier this year. "I mean, we know now that he was the last person to be with Natalie before she disappeared." Natalie left two daughters behind, Natasha and Courtney, whom she shared with Robert, and was buried on Dec. 2, 1981, at Westwood Village Memorial Park Cemetery in LA.