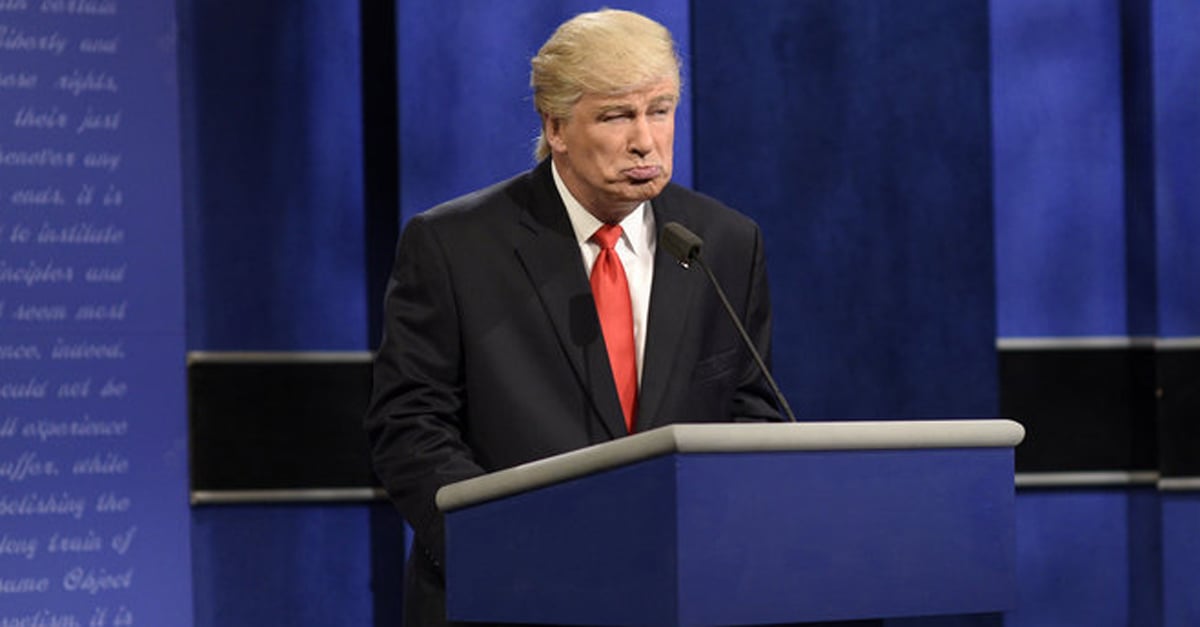 Alec Baldwin has been gaining a lot of media attention for his hilarious portrayal of Donald Trump on Saturday Night Live this season, but he's also gaining a pretty hefty paycheck. During an interview with The New York Times, the actor revealed that he receives $1,400 per appearance as the president-elect. He even touched on how he manages to get into character. "I see a guy who seems to pause and dig for the more precise and better language he wants to use, and never finds it," he explained. "It's the same dish — it's a grilled-cheese sandwich rhetorically over and over again." Even though his appearances on SNL will become less frequent now that he's filming a new movie, Alec did assure fans that he definitely plans on continuing his impersonation in the future.

Jessica Alba
Jessica Alba on Her New Conscious Cleaning Line, Working From Home, and Her 2021 Vision
by Macy Cate Williams 22 hours ago