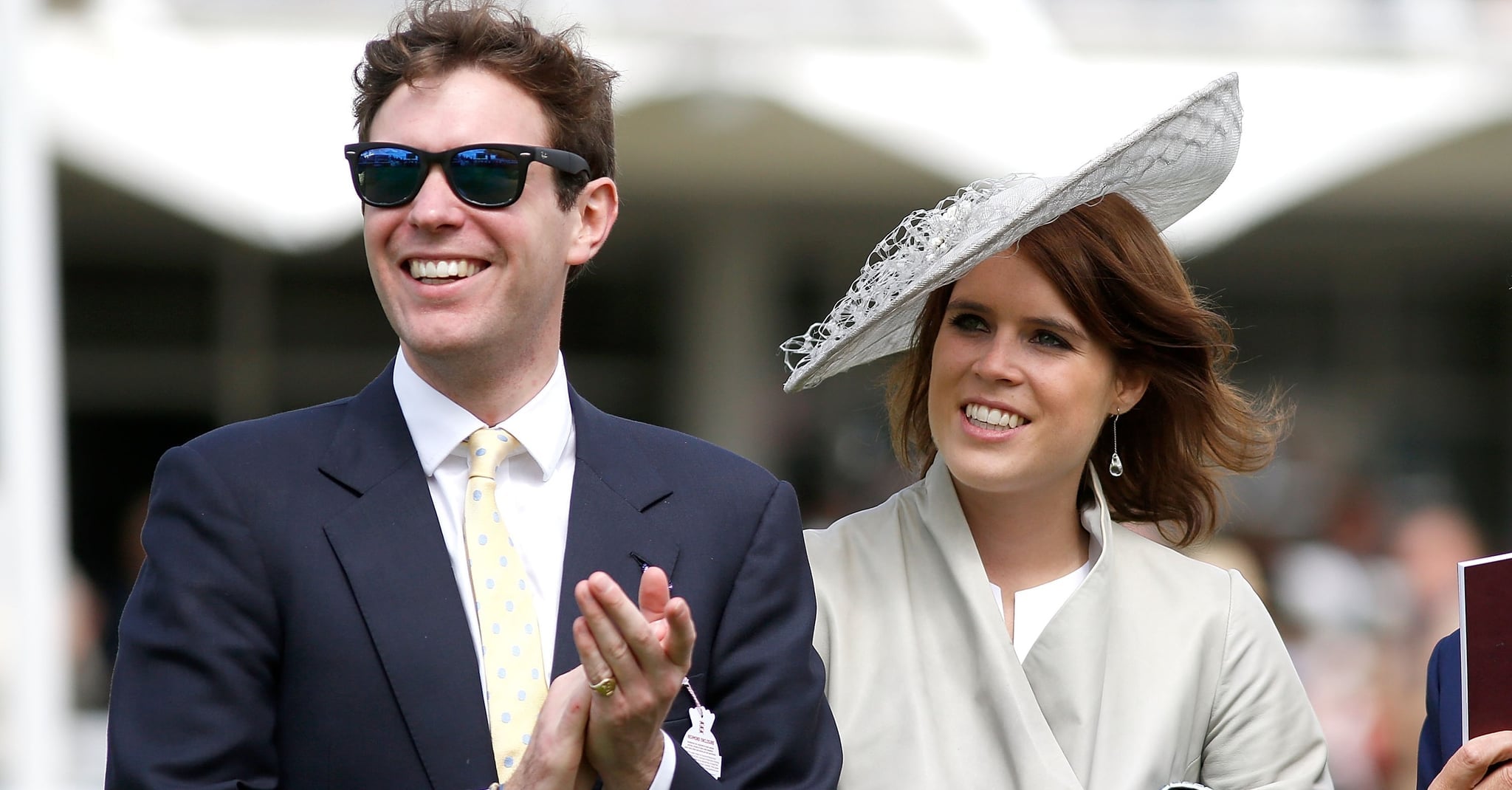 Princess Eugenie is set to wed her longtime beau, Jack Brooksbank, on Oct. 12. The two have been together for about seven years now, which might make it sound like they're older than they really are. But when they started seeing each other, Eugenie, who was born on March 23, 1990, was just around 21 years old, which means she's now 28. She's just two years younger than her sister, Princess Beatrice, and four years younger than Jack.

It might be hard to believe that, considering her sophisticated stature and mature demeanor, but it's true — Her Royal Highness Princess Eugenie is still in her 20s. The age at which she's getting married is certainly a different case than Meghan Markle, but both of them are living proof that it's totally possible to find your soulmate at any age.

by Emily Oldenquist 43 minutes ago