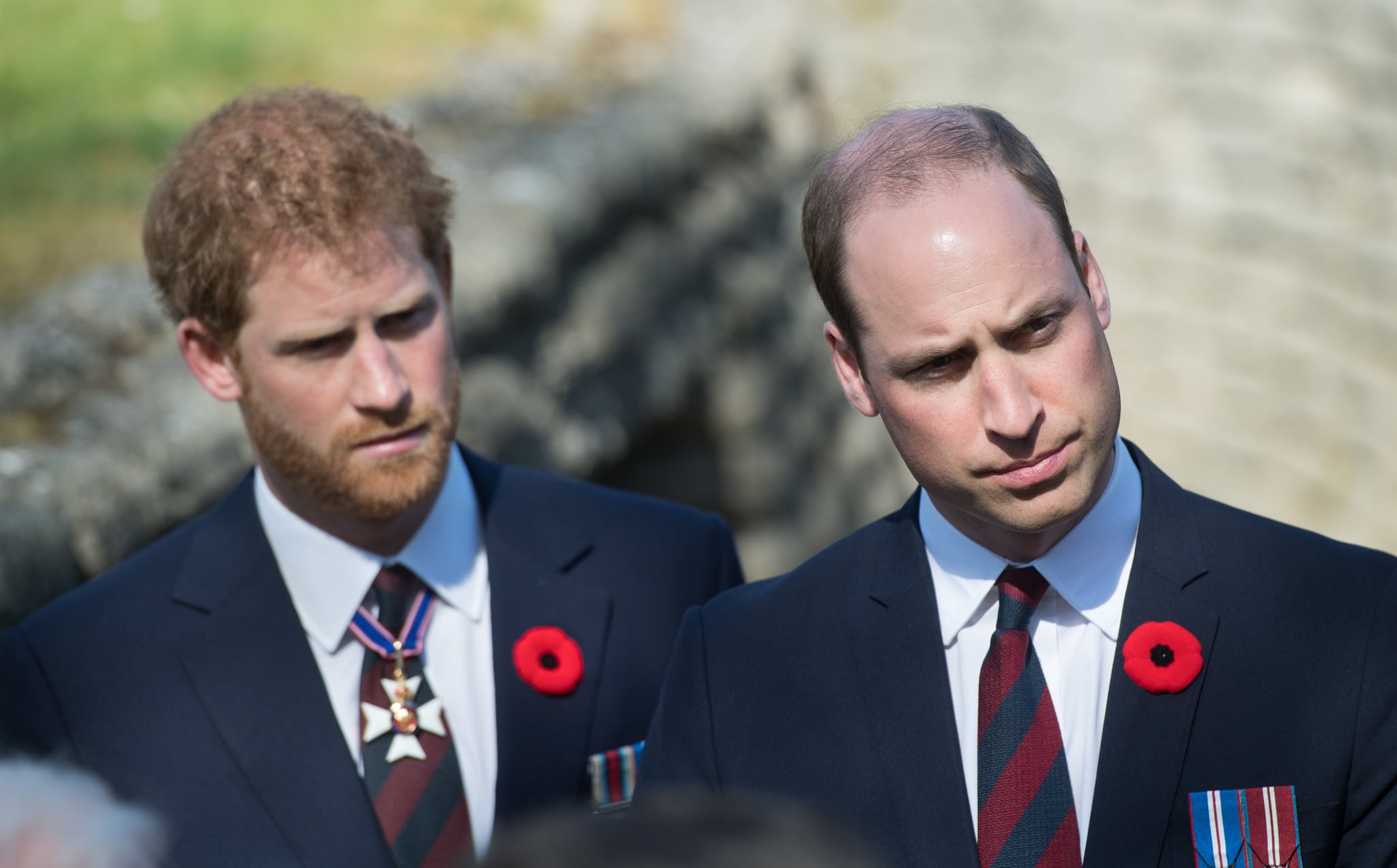 After the tragic death of Princess Diana 20 years ago, the royal family rallied around the young princes, William and Harry, to help them mourn. In the BBC documentary Diana: 7 Days, the princes shared their memories of the way their father, Prince Charles, and their grandmother, Queen Elizabeth II, supported them during this difficult period.

"One of the hardest things for a parent to have to do is tell your child that the other parent has died. How you deal with that I don't know," Harry said of his father. "But he was there for us. He was the one out of two left, and he tried to do his best and to make sure that we were protected and looked after. He was going through the same grieving process as well."

Meanwhile, William praised his grandmother for the way she protected him and his younger brother from the press. "At the time, my grandmother wanted to protect her two grandsons. And my father as well. Our grandmother deliberately removed the newspapers, and things like that, so there was nothing in the house at all. We didn't know what was going on."

He recognizes how a lack of technology made things a little easier. "Back then there were no smartphones and things like that, so you couldn't get your news. And thankfully at the time, to be honest, we had the privacy to mourn, and to collect our thoughts, and to try and just have that space away from everybody."