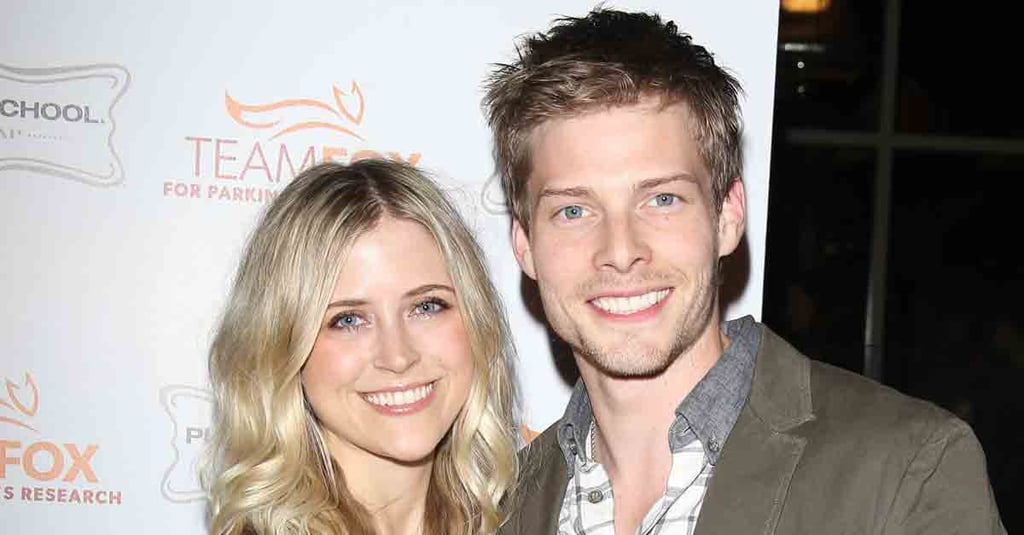 Hunter Parrish and Kathryn Wahl have officially tied the knot! The Weeds actor married his longtime love in an outdoor wedding at the Flying Caballos Ranch in San Luis Obispo, CA, on Sunday, his rep confirms to Us Weekly. The twosome first met on the set of Weeds in 2010 and, after dating for a few years, got engaged in December 2014. Hunter is best known for his role as Silas Botwin on the hit Showtime series, while Kathryn starred in This Means War alongside Reese Witherspoon in 2012. Congratulations to the happy couple!

Celebrity Couples
Gabrielle Union and Dwyane Wade Re-Create a Bridgerton Scene, and It's Flawless, My Dear
by Kelsie Gibson 3 days ago

The Bachelorette
Clare Crawley Speaks Out After Dale Moss Breakup: "I Am Crushed"
by Yerin Kim 5 days ago