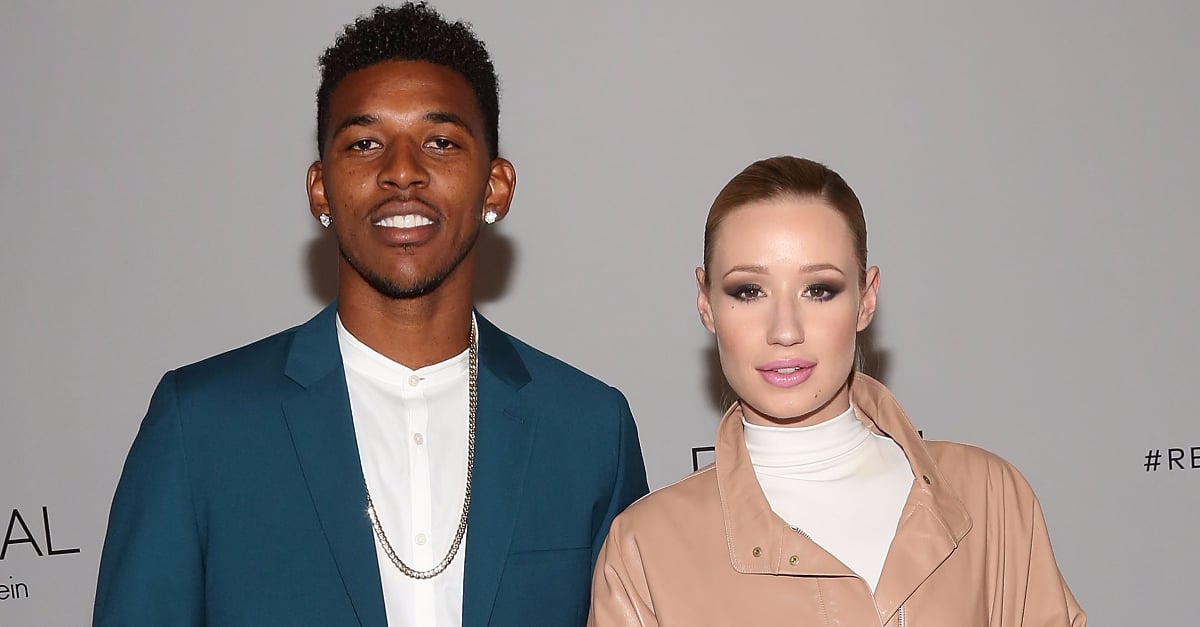 Iggy Azalea and Nick Young have officially broken up just one year after getting engaged. The "Team" singer took to Instagram on Sunday to share the sad news with a heartfelt statement. "Unfortunately, although I love Nick and I have tried and tried to rebuild my trust in him — It's become apparent in the last few weeks I am unable to," she wrote. "I genuinely wish Nick the best. It's never easy to part ways with the person you planned you're entire future with, but futures can be rewritten and as of today mine is a blank page." Nick also confirmed the breakup later that day by simply tweeting, "single." The couple faced a rough patch in their relationship back in March when a video of the LA Lakers player reportedly admitting to being unfaithful surfaced online. Nick and Iggy are just the latest stars to call it quits in a long line of celebrity breakups this year.