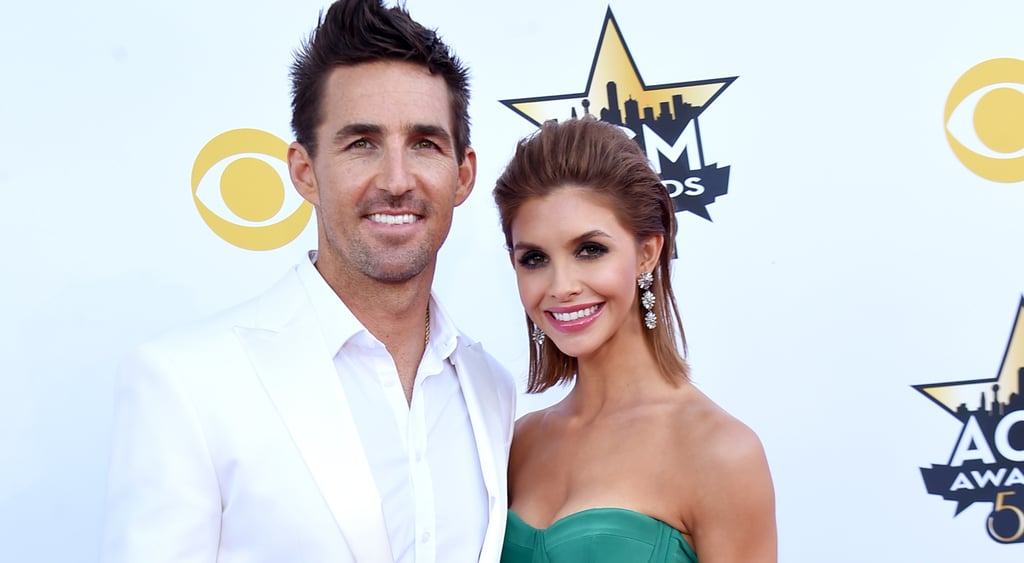 Jake Owen has announced his divorce from his wife, Lacey Buchanan, after just three years. The country singer shared the news himself on his official Twitter page on Friday, adding, "This is the hardest thing I've ever done in my life. . . . Sadly, Lacey and I have decided to end our marriage." The two are just the latest in a slew of celebrity splits from 2015, coming in behind devastating breakups such as Gwen Stefani and Gavin Rossdale and Jennifer Garner and Ben Affleck. Despite the trouble in his personal life, Jake's career is just ramping up: he made his debut at the Stagecoach festival in April, and he already has a slew of hot pictures that will surely grab your attention.