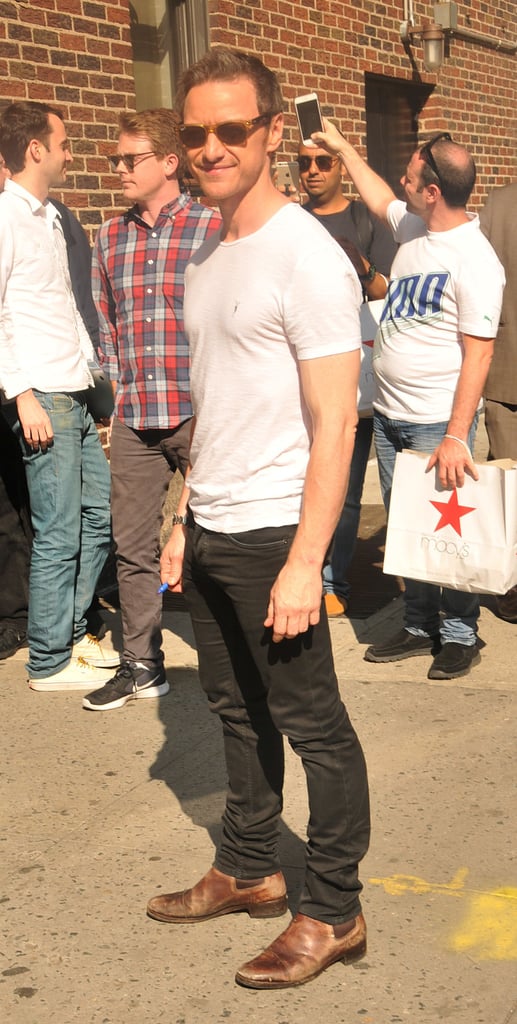 James McAvoy looked ridiculously handsome when he stepped out in New York City to promote his new film, X-Men: Apocalypse, on Thursday. The actor was spotted making his way inside the Ed Sullivan Theater for an appearance on The Late Show With Stephen Colbert. James, who announced his split from his wife of almost 10 years, Anne-Marie Duff, earlier this month, showed off his toned muscles in a tight white t-shirt. He also looked relaxed and happy as he chatted with fans and signed a few autographs. The single life definitely agrees with him! 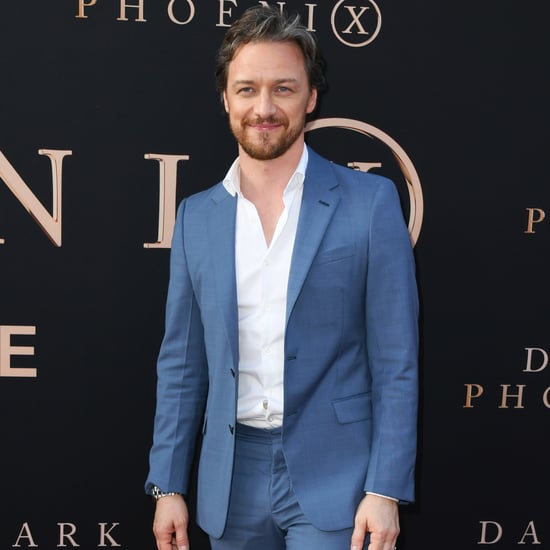 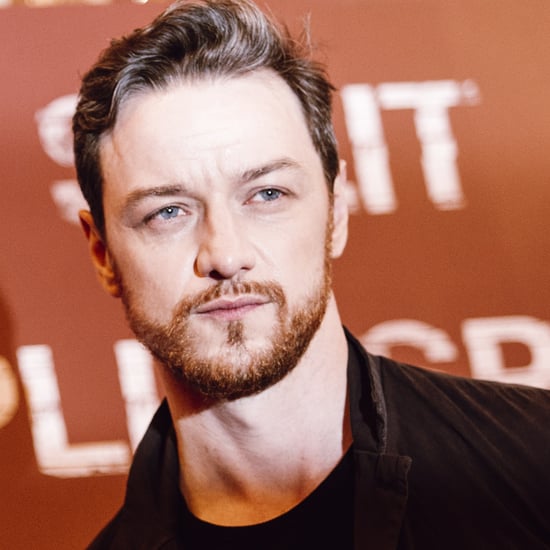 James McAvoy
Hi, Um, Can We Take a Moment to Appreciate How Smokin' Hot James McAvoy Is?
by Brea Cubit 6/09/19 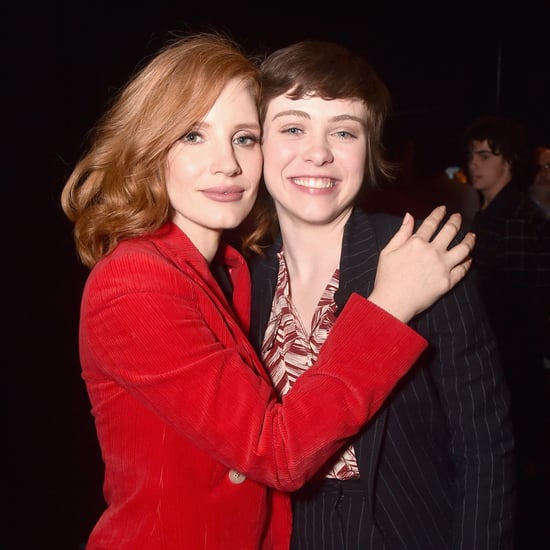 James McAvoy
It: New and Returning Costars Scare the Daylights Out of CinemaCon Attendees
by Brea Cubit 4/06/19 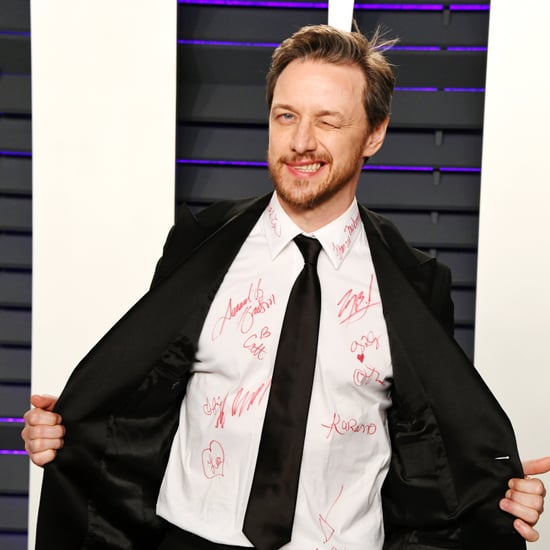 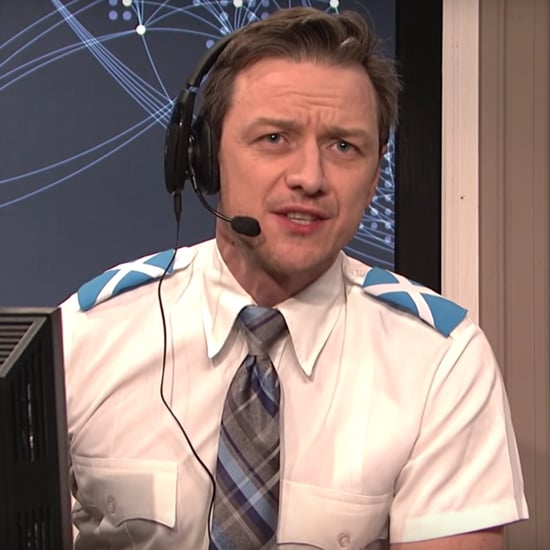