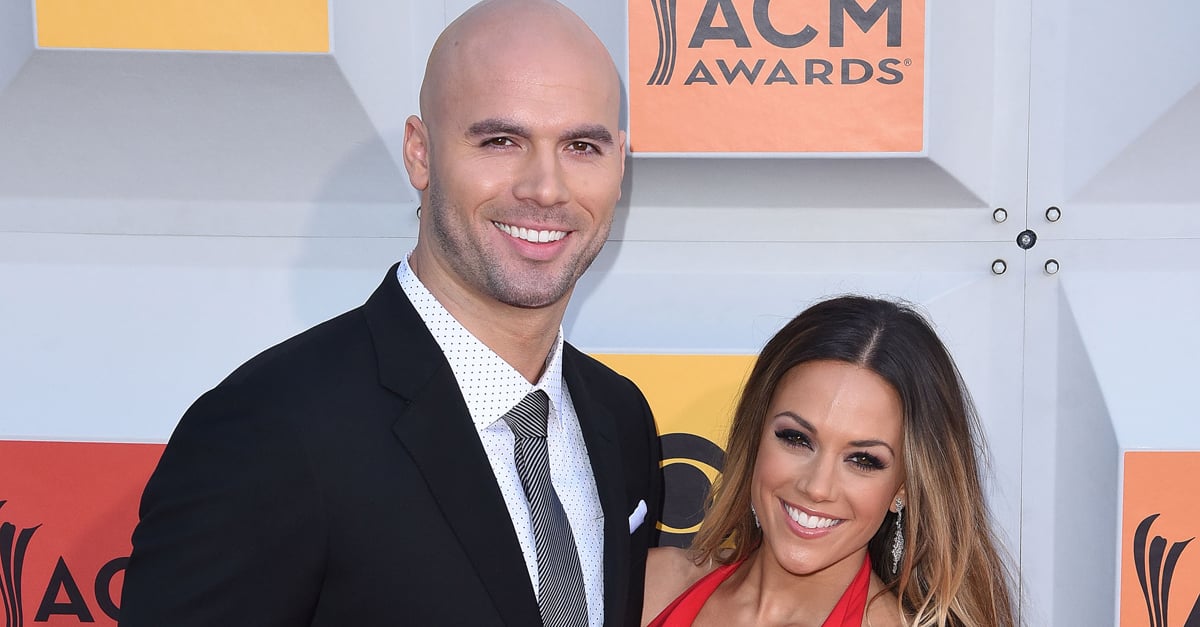 Jana Kramer and her husband, Mike Caussin, have separated, according to ET. While Jana and Mike have yet to comment on the news, on Wednesday, a source close to the couple revealed that the former NFL star is currently being treated at a rehabilitation center for unknown reasons. Jana, however, is currently on tour promoting her album, Thirty One, and a close friend of hers said she's been "trying to put on a brave face and do what's best for her daughter. She's been devastated by this." The couple first began dating in 2014, and earlier this year, they welcomed their first child, a baby girl named Jolie Rae.

Adele
Adele and Her Boyfriend, Rich Paul, Turn the Grammys Into a Glamorous Date Night
by Monica Sisavat 17 hours ago