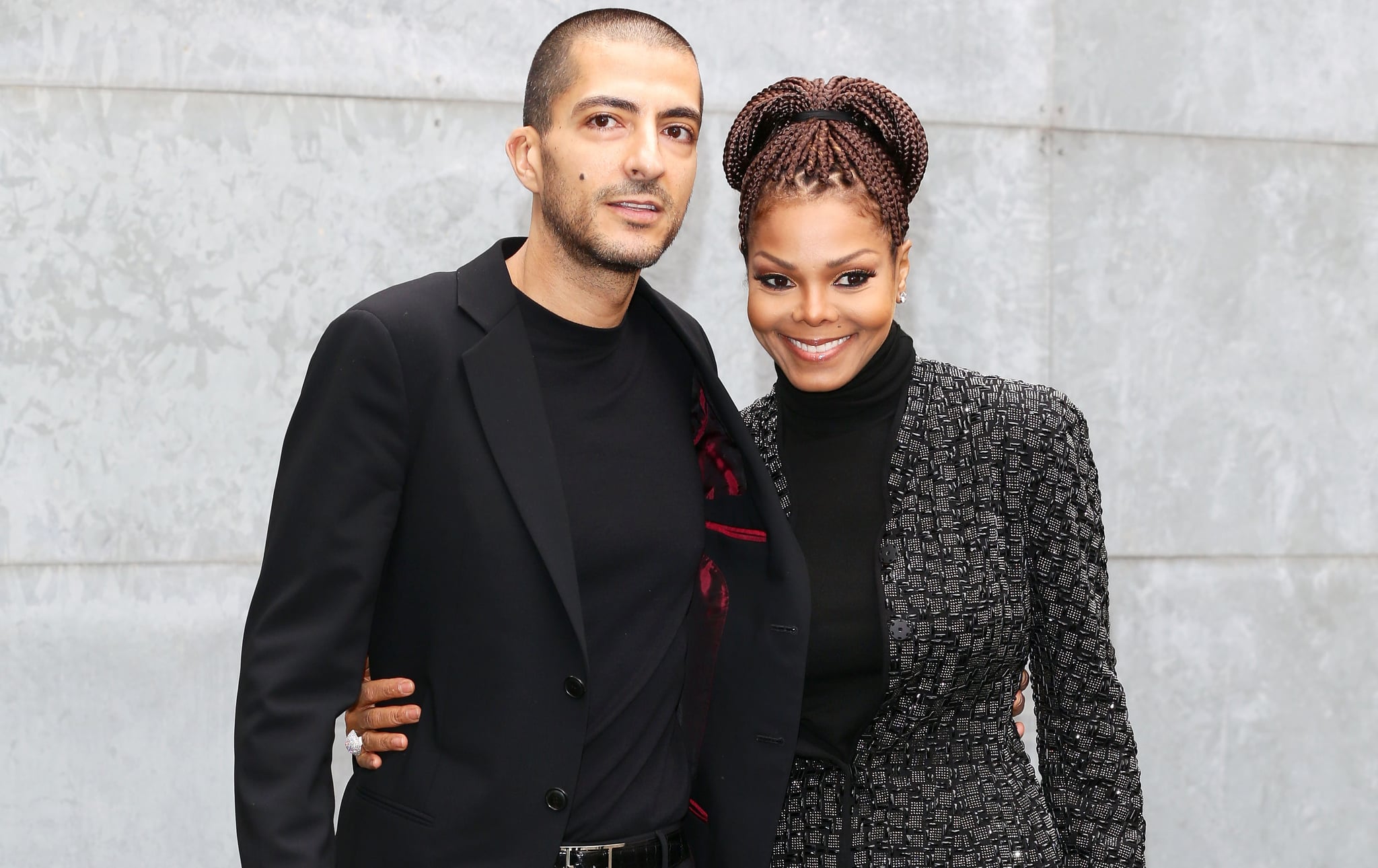 Janet Jackson and husband Wissam Al Mana have split three months after welcoming son Eissa, Us Weekly confirms. According to Page Six, it was an amicable breakup and they will continue to coparent their son, though another source claims Janet felt that Wissam had gotten too controlling during her pregnancy. The couple eloped back in 2012 and became parents for the first time in January. Wissam is the music icon's third husband. She was previously married to singer James DeBarge and dancer Rene Elizondo.