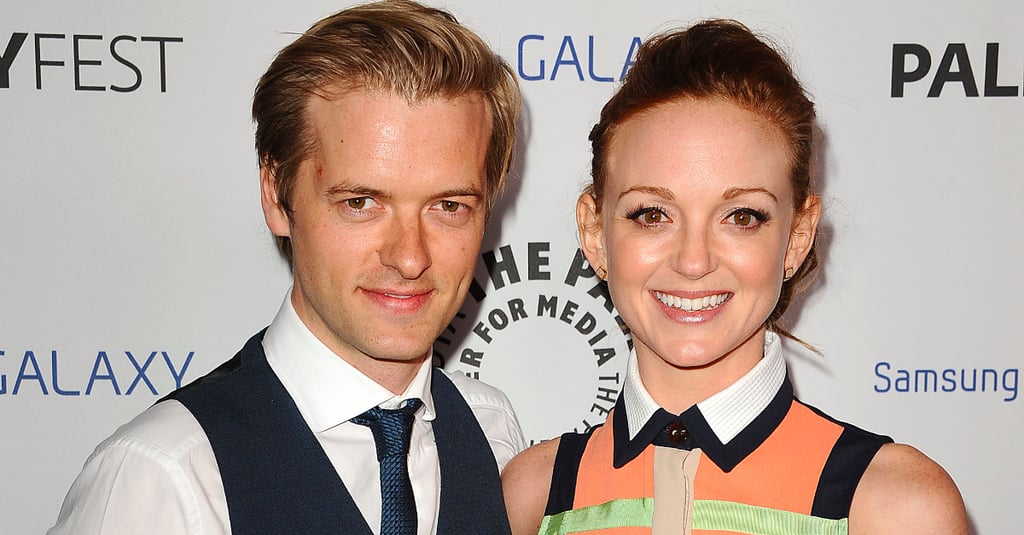 Ms. Pillsbury has a bun in the oven! Former Glee star Jayma Mays is expecting her first child with husband Adam Campbell, Us Weekly confirms. The actress, who starred as guidance counselor Emma Pillsbury on the Fox show for five seasons, has been married to Adam since 2007; they met while playing brother and sister in the spoof film Epic Movie in 2006. The English actor recently played a love interest of Ellie Kemper's Kimmy Schmidt on the Netflix series Unbreakable Kimmy Schmidt — coincidentally, Ellie is also pregnant with her first child. See more stars who are welcoming babies this year.

Emma Stone
Baby Makes 3! Emma Stone and Dave McCary Are Expecting Their First Child Together
by Karenna Meredith 3 weeks ago

by Kara Kia 24 minutes ago