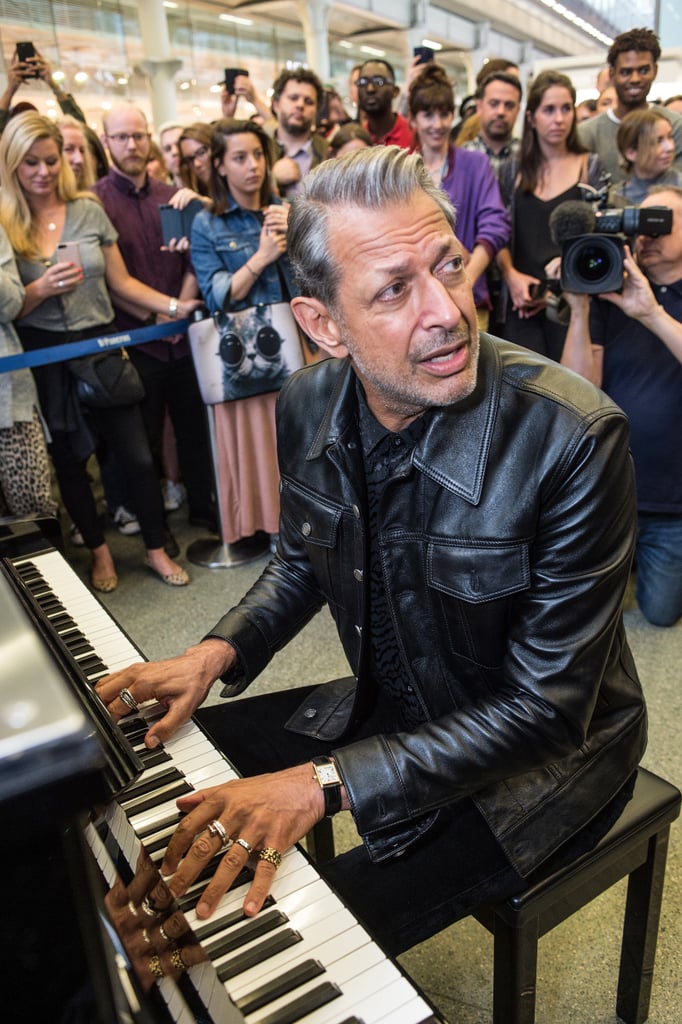 If Jeff Goldblum's objective was to snatch the hearts from Londoners' chests, the man is certainly doing it. Not only has the city acted as home to a 25-foot sculpture of the Jurassic Park actor, but now he's tickling the ivories in one of its most famous stations, St Pancras. In a ploy to promote his album release, Jeff seduced travelers into an exclusive solo performance on the station's legendary Sir Elton John piano. Interspersed with his signature improvised comedy and crowd sing-alongs, Jeff gave a taste of his upcoming jazz album, The Capitol Studios Sessions, recorded with The Mildred Snitzer Orchestra.

Jeff's take on the experience? "I always like playing out and about. Ya never know who ya gonna meet. And music soothes the savage breast! Or is it beast"? The Capitol Studios Sessions will be released on Nov. 9. Until then, keep reading to receive a body's worth of jealousy punches. 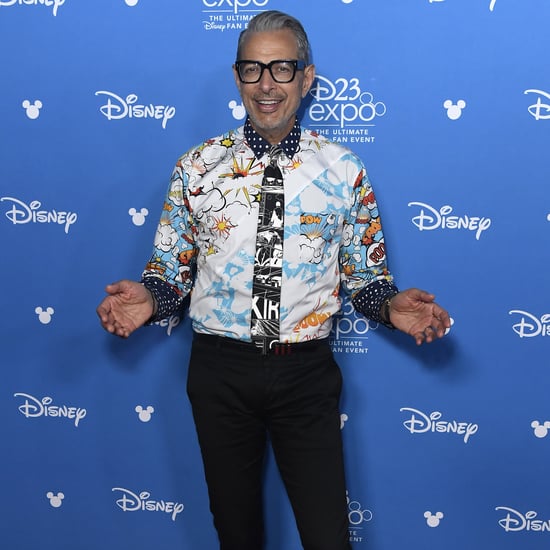 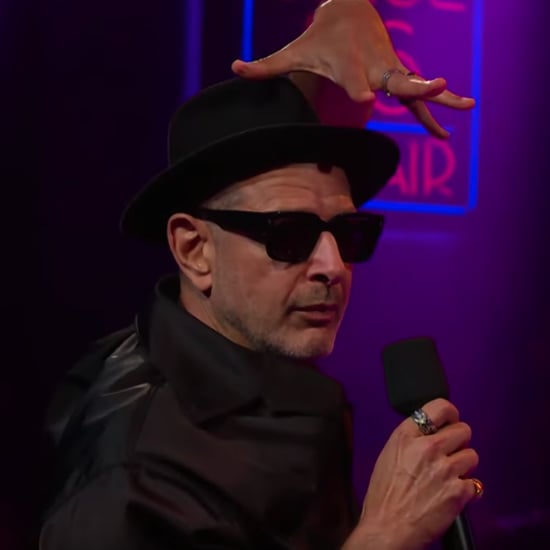 The Late Late Show with James Corden
Jeff Goldblum Destroys James Corden, Asking "Why Did We Trade Meghan Markle For Something Like This?"
by Gemma Cartwright 7/30/19 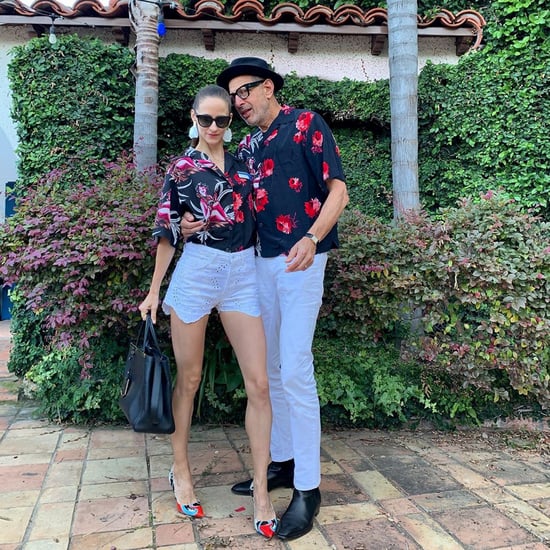 Jeff Goldblum
Jeff Goldblum and His Wife, Emilie, Wearing Matching Outfits Is Too Pure For This World
by Kelsey Garcia 6/25/19 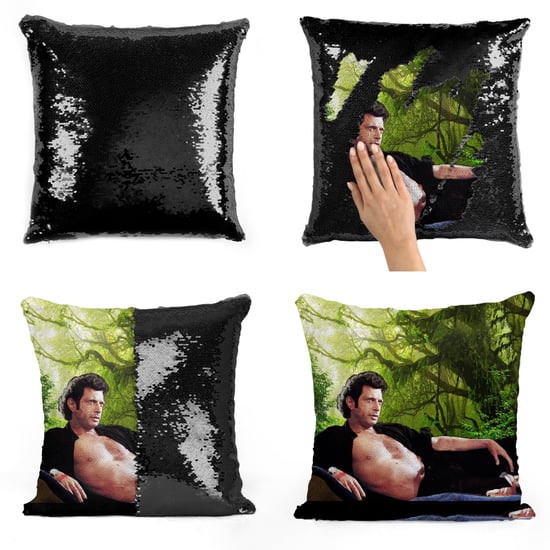 Jeff Goldblum
OMG, This Shirtless Jeff Goldblum Sequin Pillow Is Like a '90s Blast to the Past
by Chanel Vargas 4/10/19

by Perri Konecky 14 minutes ago