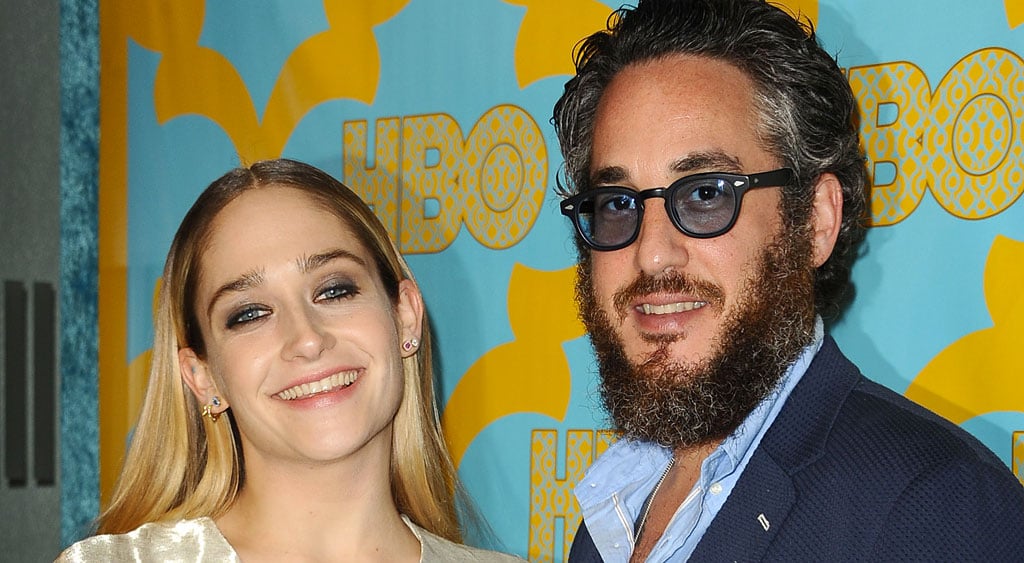 Jemima Kirke and husband Michael Mosberg have split after seven years of marriage. Us Weekly confirmed their divorce on Thursday, saying that the 31-year-old Girls star actually called it quits with the former lawyer back in the Summer of 2016. Although the reason for their breakup is unclear, a source revealed that Michael was seen on the exclusive dating app Raya — used by celebrities like John Mayer and Chelsea Handler — as early as July. They tied the knot in 2009 after meeting during one of Jemima's rehab stays in her 20s and share two children, Rafaella, 6, and Memphis, 4. Jemima was also stepmother to Michael's son and daughter from a previous relationship.