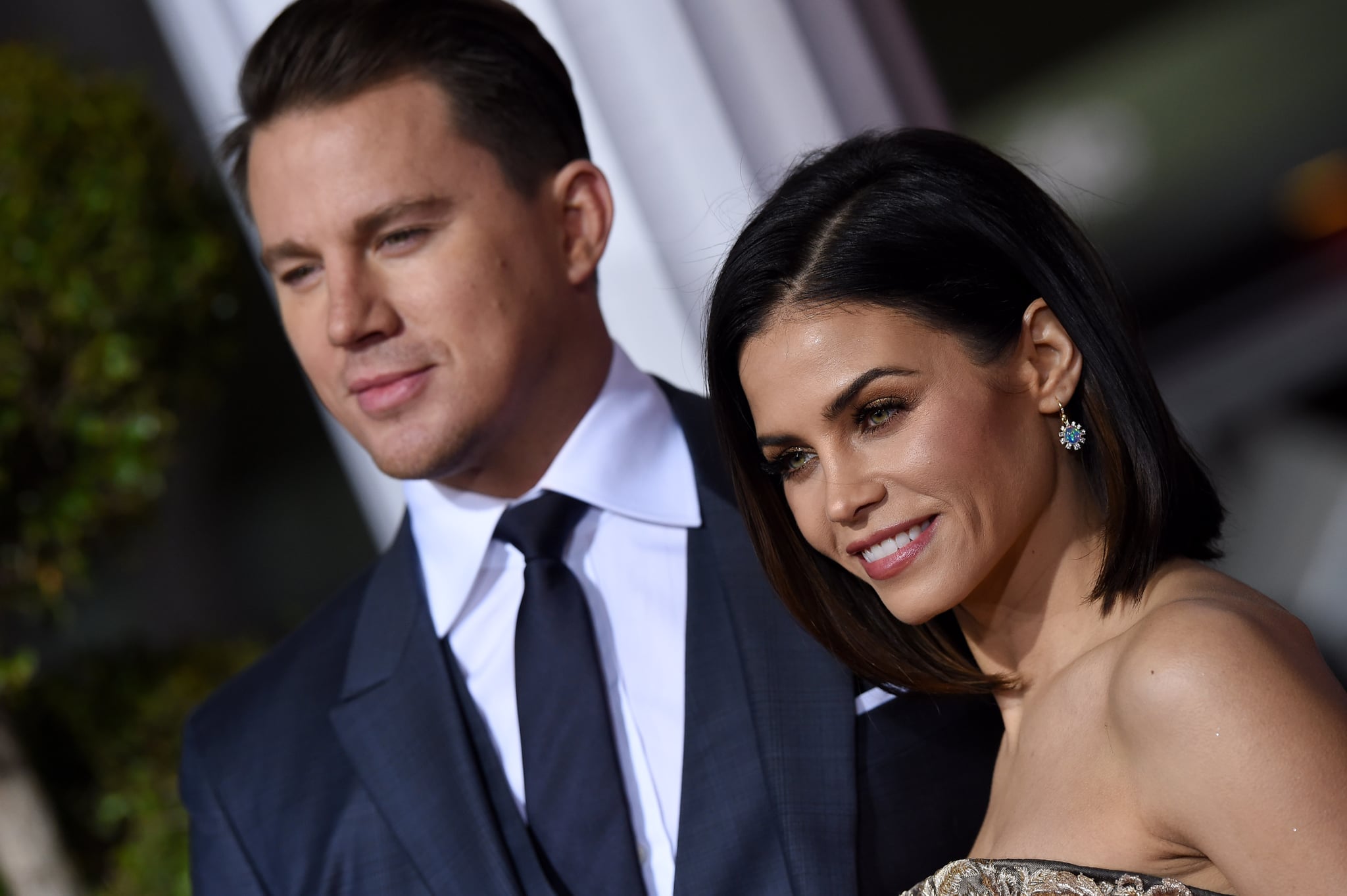 Jenna Dewan and Channing Tatum have separated after nearly nine years of marriage. The pair announced their split in a statement via Instagram on April 2, saying that they "have lovingly chosen to separate as a couple," but that "nothing has changed about how much we love one another." Channing and Jenna are parents to a 4-year-old daughter named Everly and stressed that they are "still a family" and will "always be loving dedicated parents." The reason for their split still remains unclear, but here's everything that's unfolded since then.