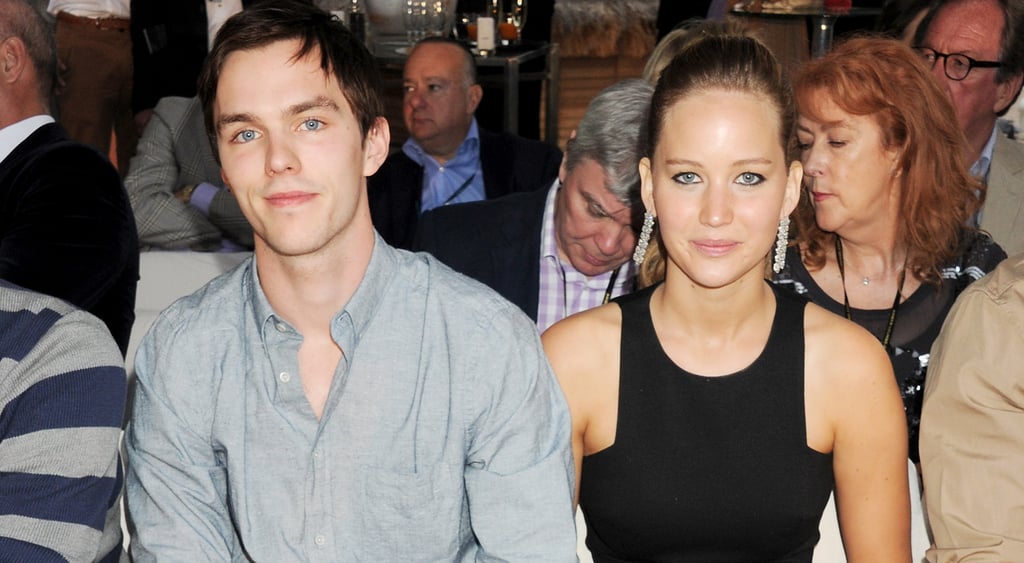 Jennifer Lawrence and Nicholas Hoult have reportedly called it quits. According to Us Weekly, a source said the couple's "difficult schedules" complicated their relationship. The breakup comes after their reconciliation in January 2013, after which the pair opened up about their connection. "When we're busy, we agree to mutually ignore each other. Not completely, but neither of us gets mad when the other doesn't text back or call. Life's superbusy," Jennifer said in a recent interview with Marie Claire. In March, Nicholas reflected on working with Jennifer in their latest movie together, X-Men: Days of Future Past: "It's fun, because in this business, you are away from one another for long periods of time, so when you're on set together, it's a brilliant thing, because you actually get to spend time together." We last caught a glimpse of their romance in April, when Jennifer and Nicholas had a day full of dates in London.

Beauty News
Did Pete Davidson Remove 1 of His Tattoos For Kim Kardashian?
by Yerin Kim 6 hours ago 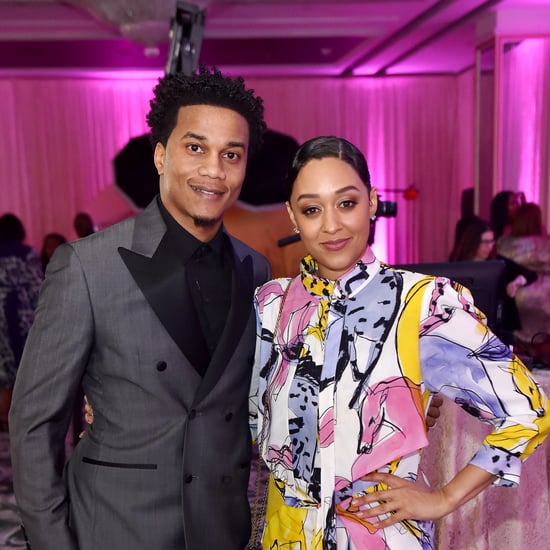