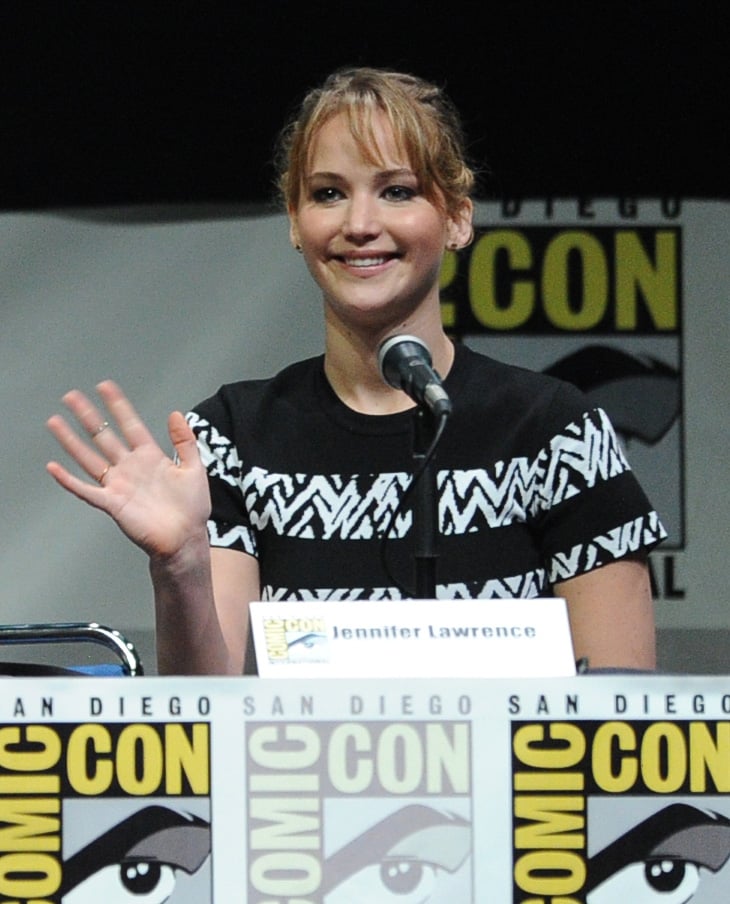 Jennifer Lawrence has had a big month in the run-up to the release of The Hunger Games: Mockingjay —Part 2, but it's nothing new. She's been in the spotlight since breaking into the Hollywood scene with 2010's Winter's Bone, a role that landed her an Oscar nomination, and was even in front of the cameras before then, when she started attending red carpet events in 2007. Jennifer's amassed a loyal following of fans in such a short amount of time, and she's also managed to make it look like no time has passed at all. Scroll through to see how Jennifer's maintained her flawlessness in the nearly 8 years she's been around.