If you thought you were the biggest fan of the Kardashian-Jenner clan, guess again. Mother! actress Jennifer Lawrence has been very candid about her obsession with the E! reality series, Keeping Up With the Kardashians, so much so that in 2013, she confessed to Marie Claire South Africa that she feels "stressed" at the mere thought of missing a new episode. "The Kardashians are more comforting to me, I think," she told ET in September. "I've been watching them for 11 years, so I grew up with them, and I know all of them personally."

The Oscar winner recently interviewed Kim Kardashian while filling in for Jimmy Kimmel on Jimmy Kimmel Live! and offered to be the surrogate if Kim and Kanye West ever decide to have another kid. Keep reading to see all the times Jennifer expressed her love for the Kardashians — including that one time she ended up in bed with Kris Jenner — ahead. 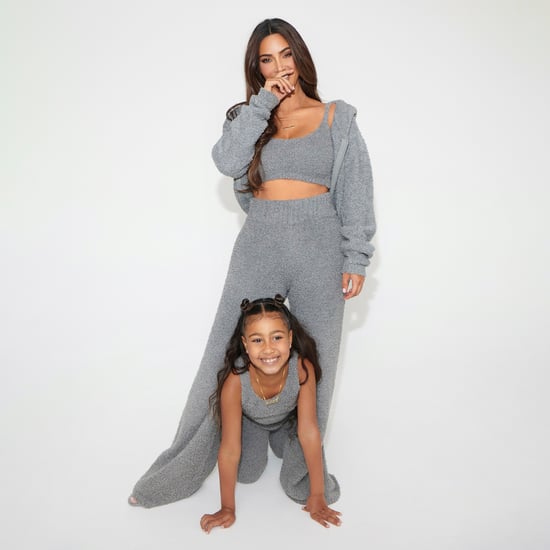 Shopping Guide
30 Gifts From the Kardashian and Jenner Brands That Are Literally Gorg, Bible
by Anvita Reddy 12/09/20