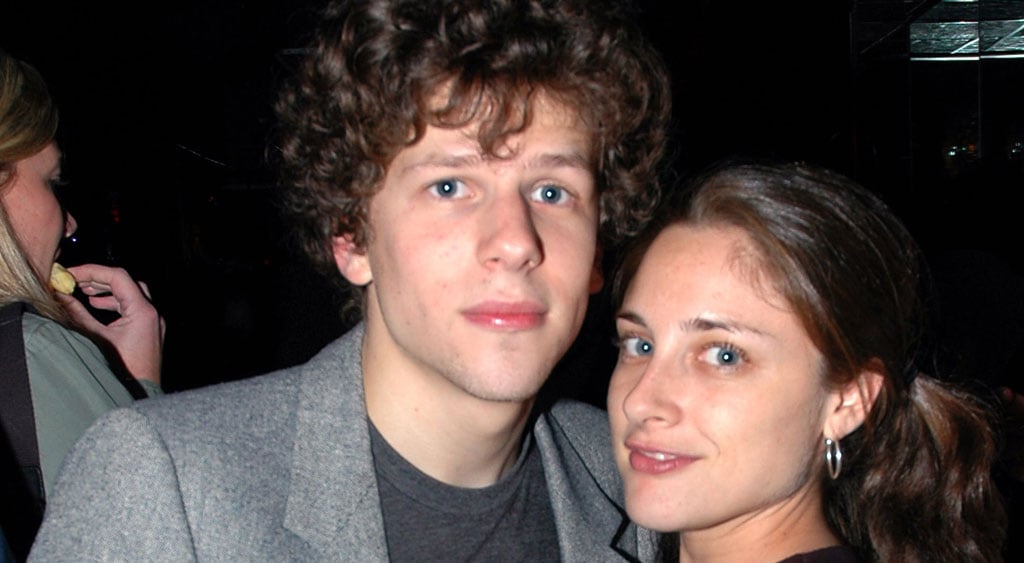 Jesse Eisenberg is a dad! The Justice League actor and his girlfriend, Anna Strout, recently welcomed their first child together, a baby boy, E! News reports. The couple was spotted taking a stroll in New York City with their new addition earlier this month. Jesse and Anna dated from 2002 until 2012 after meeting on the set of The Emperor's Club before going their separate ways. The actor went on to date his The Double costar Mia Wasikowska from 2013 until 2015 before reuniting with Anna. Congratulations to the new parents!