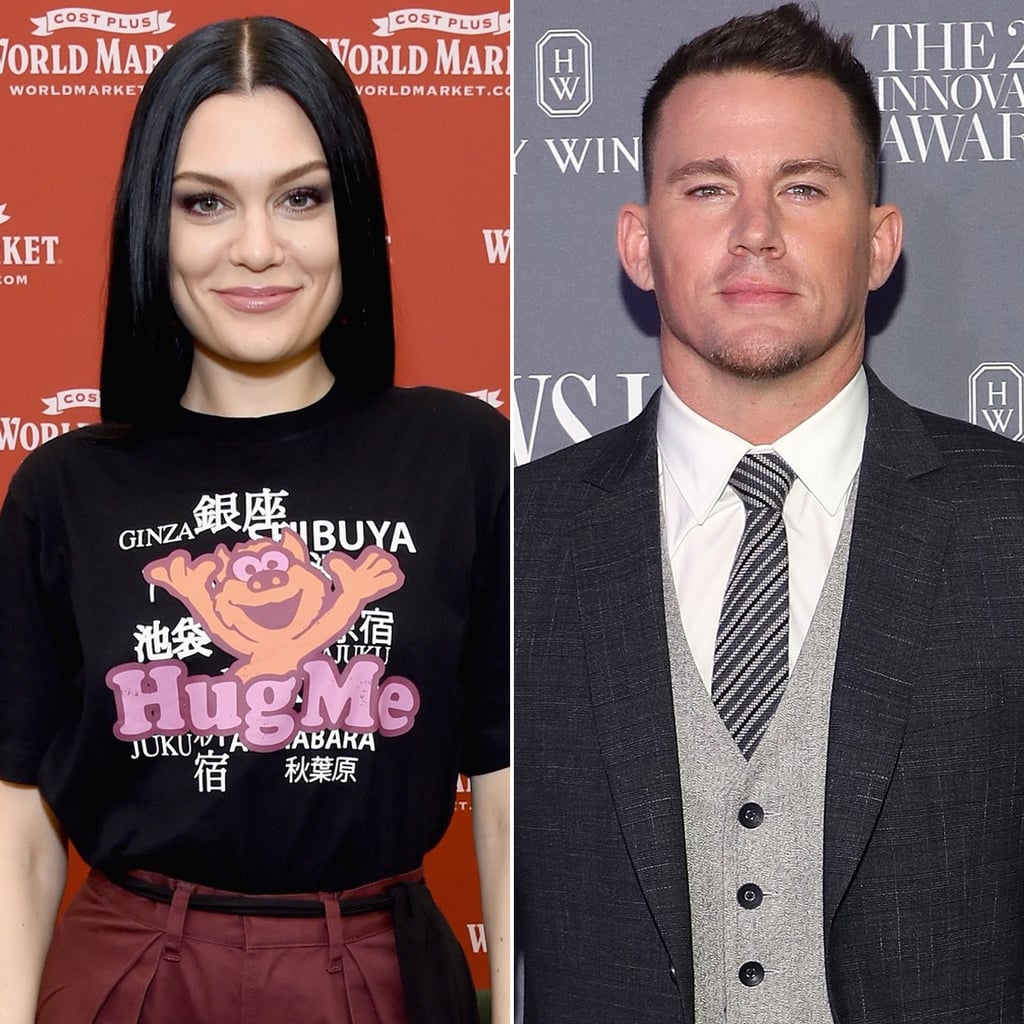 Jessie J and Channing Tatum may be keeping their romance low-key, but that certainly didn't stop the singer from supporting her beau at the opening night of his Magic Mike show in London on Saturday. Over the weekend, Jessie posted a photo featuring several shirtless guys on stage on her Instagram stories. "Magic Mike London Opening night," she wrote, adding a bunch of bicep emojis and an eggplant one. She then took things a step further and personally congratulated Channing and encouraged fans to watch the show. "Congratulations @channingtatum what a show . . . Ladies and Gentlemen you don't want to miss this."

While Channing may not be one of the dancers in the show, he does serve as a producer and starred in the original films, Magic Mike and Magic Mike XXL.

News first broke that Jessie and Channing are dating in October, though the two have reportedly been seeing each other for a few months now. "It's a new thing for them and too early to see if it will go anywhere," People previously reported. "For now they are having fun and getting to know each other." It was also recently reported that Channing took his 5-year-old daughter Everly to one of Jessie's concerts in LA. So, was this Instagram post Jessie's way of casually confirming her romance with Channing? We'll let you decide.