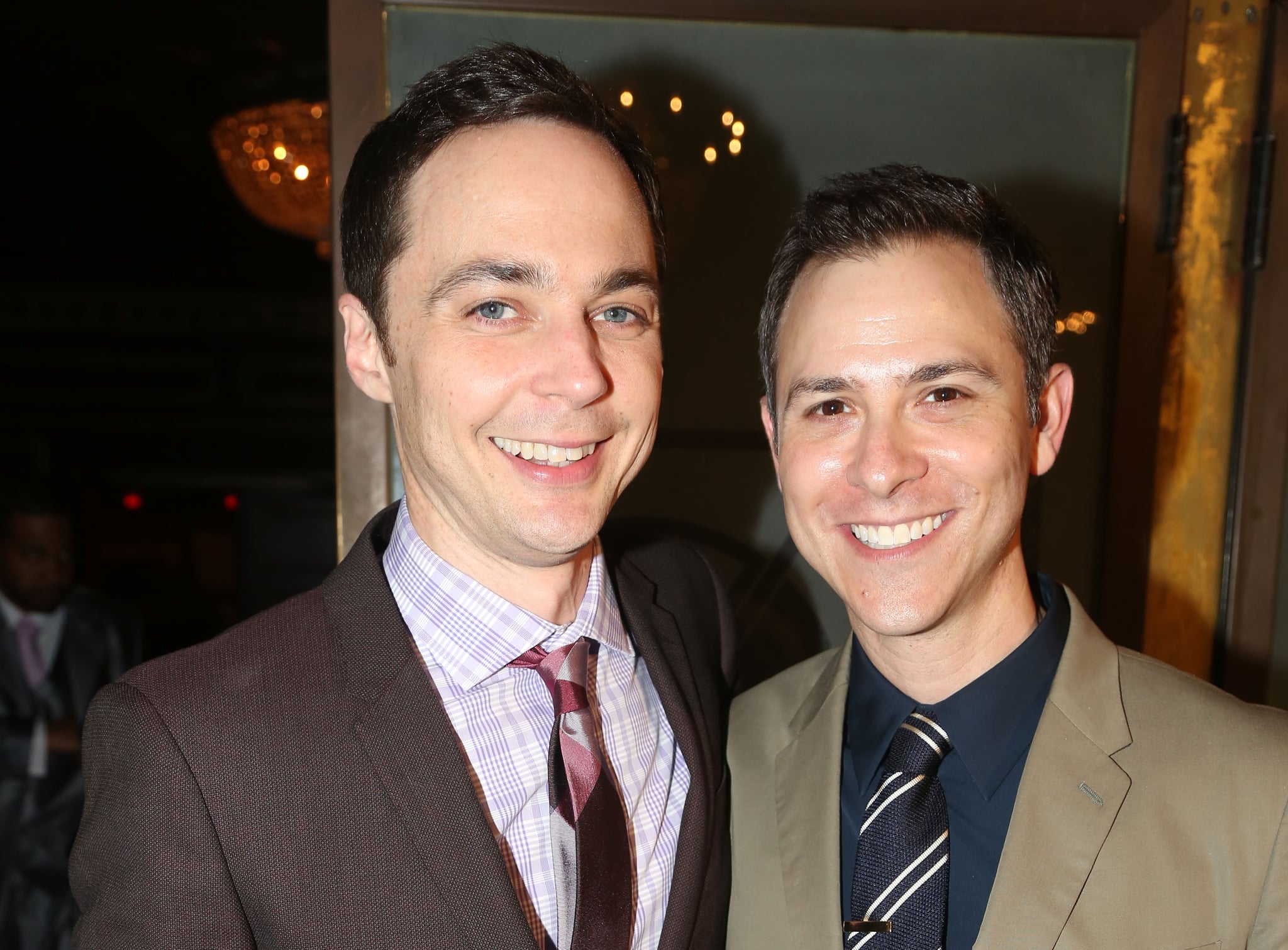 Jim Parsons is officially a married man. The 44-year-old Big Bang Theory star wed his longtime love, 40-year-old graphic designer Todd Spiewak, at the Rainbow Room in NYC on Saturday evening, Just Jared confirms. Jim and Todd have been together for nearly 15 years now, and back in November, Jim celebrated their 14th anniversary with a heartfelt Instagram tribute to Todd. "I met this guy (the one with the mic) 14 years ago today and it was the best thing that ever happened to me, no contest," he wrote. "One of his greatest gifts to me is that he no longer takes me to sing karaoke. Also, I believe this was a selfie with an actual camera, as our phones couldn't do that back then hahaha! ❤️." Jim famously came out as gay in a New York Times profile back in 2012, and the couple made their red carpet debut the following year at the GLSEN Respect Awards. Congrats to the newlyweds!