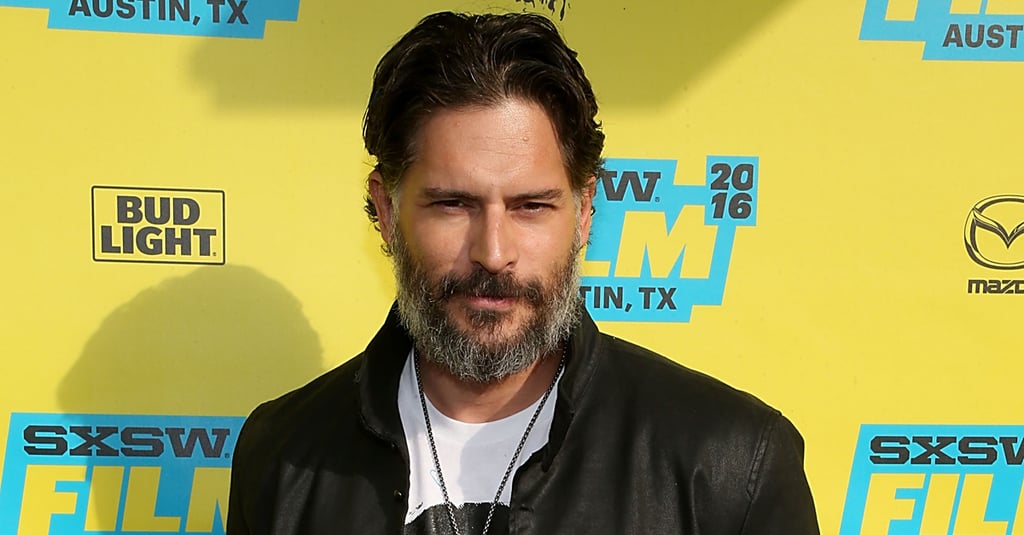 Joe Manganiello has reportedly been hospitalized with a serious case of appendicitis, Us Weekly reports. On Monday, the publication reported that the 39-year-old actor was admitted into a hospital over the weekend and underwent surgery to have his appendix removed after pulling out of a charity gala due to "health issues." According to a source, Joe seems to be doing fine now and is expected to make a full recovery. The last time we saw him was when he and wife Sofia Vergara stepped out together at the premiere of his film Pee-wee's Big Holiday at the SXSW Music, Film, and Interactive Festival back in March.