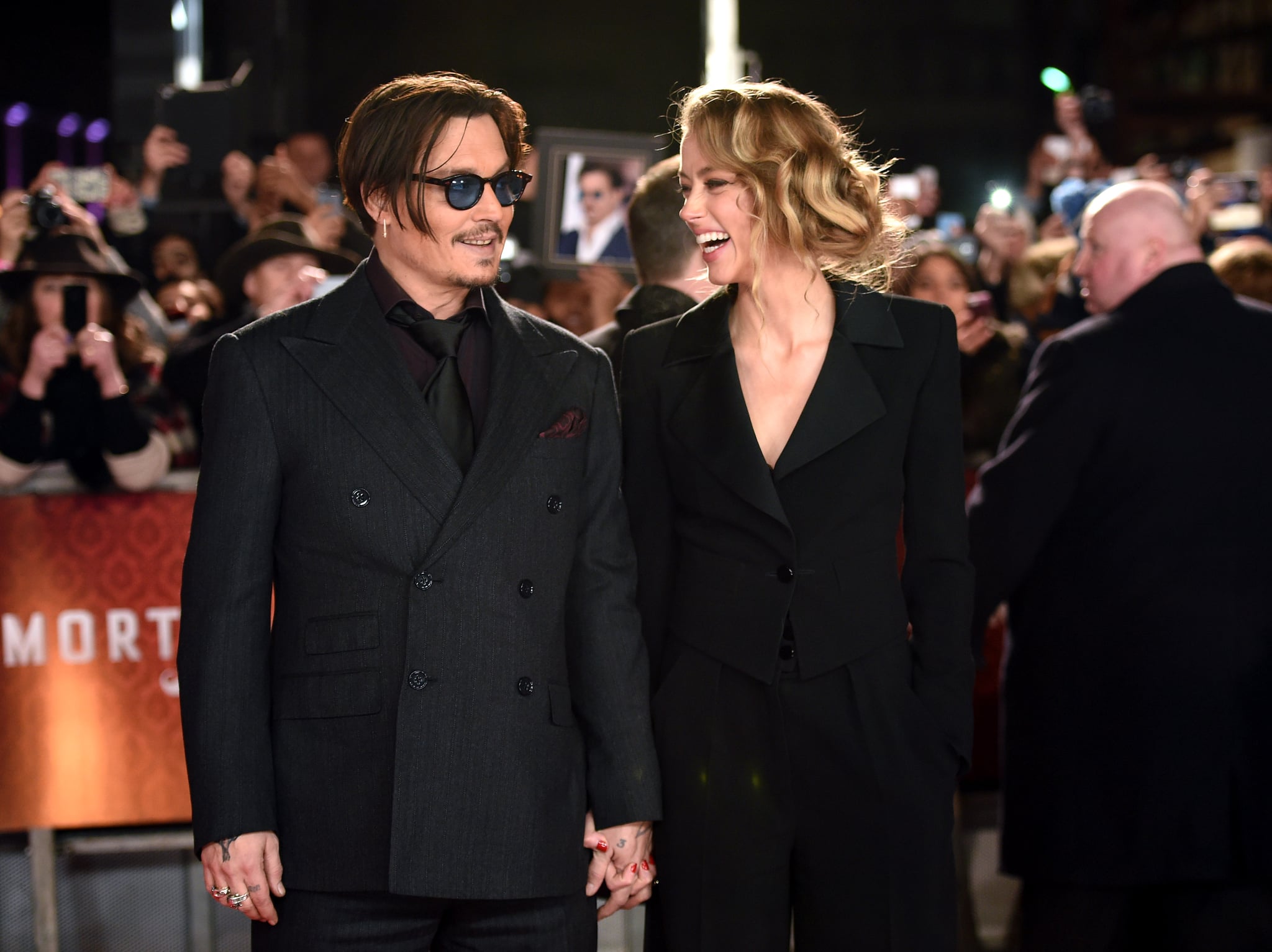 Johnny Depp and Amber Heard officially tied the knot on Tuesday at their LA home, according to People. There are still rumors that they'll celebrate with a big ceremony this weekend on Johnny's private island in the Bahamas now that they're legally hitched. The couple met on the set of The Rum Diary and confirmed their engagement early last year. Congrats to the happy couple!

Celebrity Instagrams
Behati Prinsloo Reveals a Never-Before-Seen Pic of Her Wedding Dress, as Ripped by Adam Levine
by Sarah Wasilak 4 weeks ago