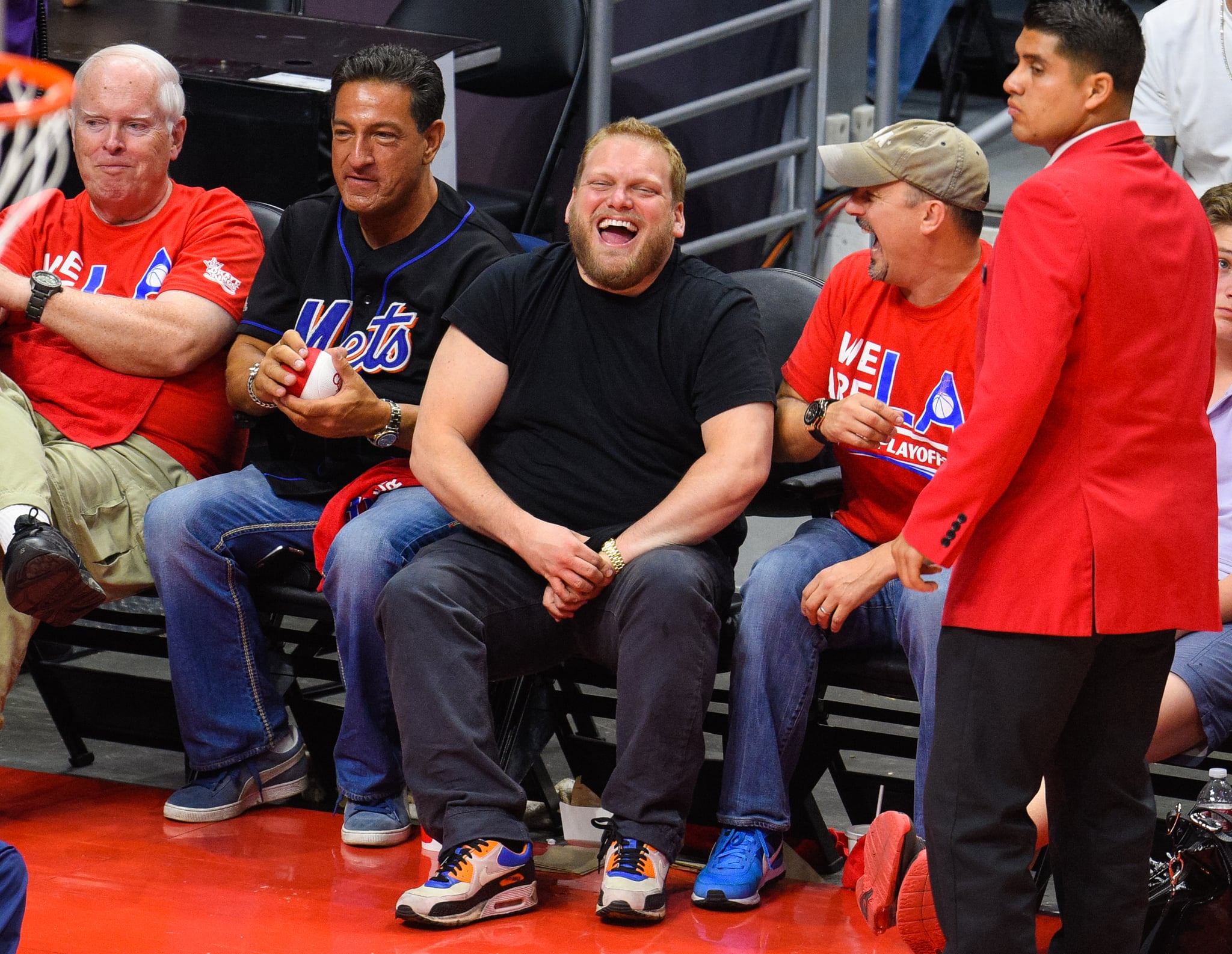 Jordan Feldstein, longtime manager of Maroon 5 and brother of Jonah Hill and Beanie Feldstein, has passed away from a heart attack at the age of 40. The Hollywood Reporter confirms Jordan called 911 for shortness of breath on Dec. 22, but "when paramedics arrived, it was determined he went into full cardiac arrest and passed away shortly thereafter, according to the family."

Jordan founded Career Artist Management (CAM) over 15 years ago, which manages artists like Miguel and Robin Thicke, in addition to Maroon 5. He is survived by his two children. According to a statement from the family to Variety, "His family asks for privacy during this difficult and unexpected time. In lieu of food and flowers, the family will announce a charity in the coming weeks where memorial donations can be made in Jordan's name."

by Haley Lyndes 59 minutes ago