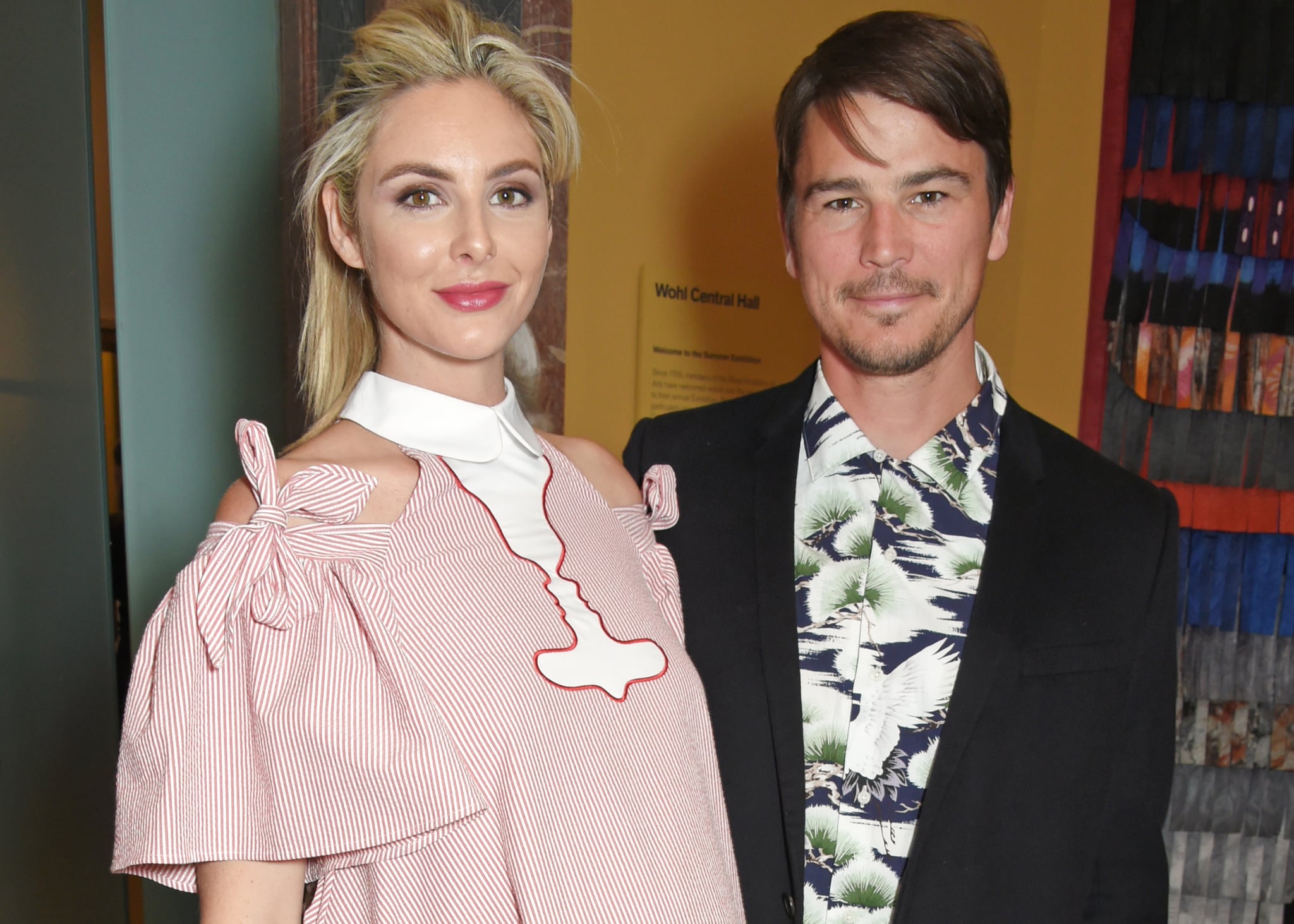 Josh Hartnett is a dad again! The actor and his girlfriend, Tamsin Egerton, have reportedly welcomed their second child. While there are no further details at this time, the two were spotted shopping around Hampstead in London, England, with their little one on Monday. The notoriously private couple, who first met on the set of The Lovers in 2010, first revealed that they were expecting when the English actress showed off her baby bump at Vanity Fair's Oscars after-party in February. Josh and Tamsin are also parents to a 1-year-old daughter, whose name they have not yet revealed. Congrats to the happy pair!

Cardi B
Oh My, Monochrome! Cardi B's New "Mommy & Me" Reebok Collection Was Inspired by Kulture
by Chanel Vargas 14 hours ago