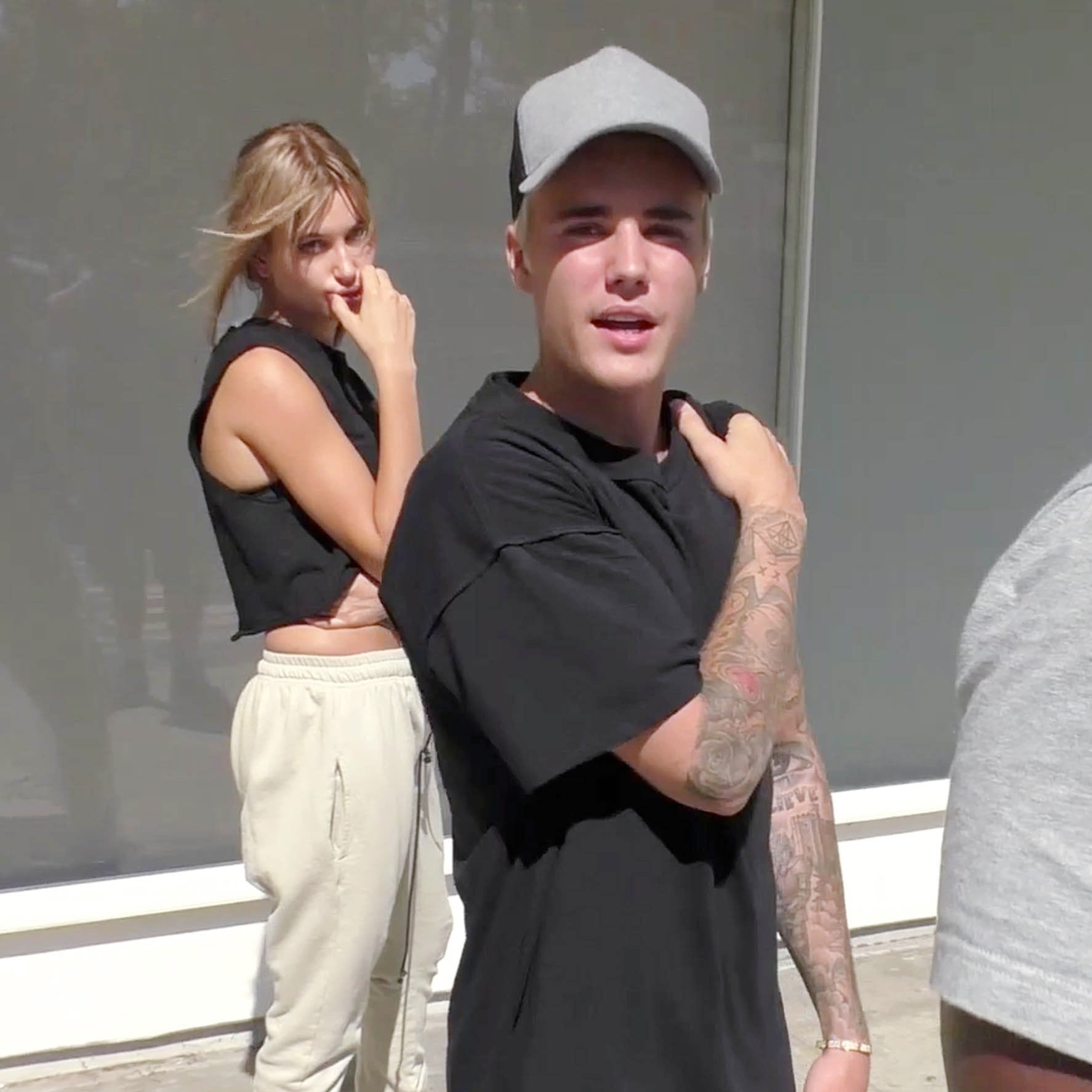 Turns out if it ends, you can still be friends . . . and then maybe, something more! Justin Bieber and Hailey Baldwin have reignited the flames of their former relationship and things just keep heating up. While the duo dated from 2015 to 2016, they were recently spotted getting cozy in Miami and quickly confirmed their new relationship status: they're back together.

Shortly after the couple's announcement, TMZ released an exclusive video of Justin and Hailey kissing with no reservations in Brooklyn. The pair's romantic New York outing didn't stop there, either. They eventually switched hookup spots and continued kissing in Rockefeller Park, later that night. Looks like this is one rekindled romance that just can't be contained.