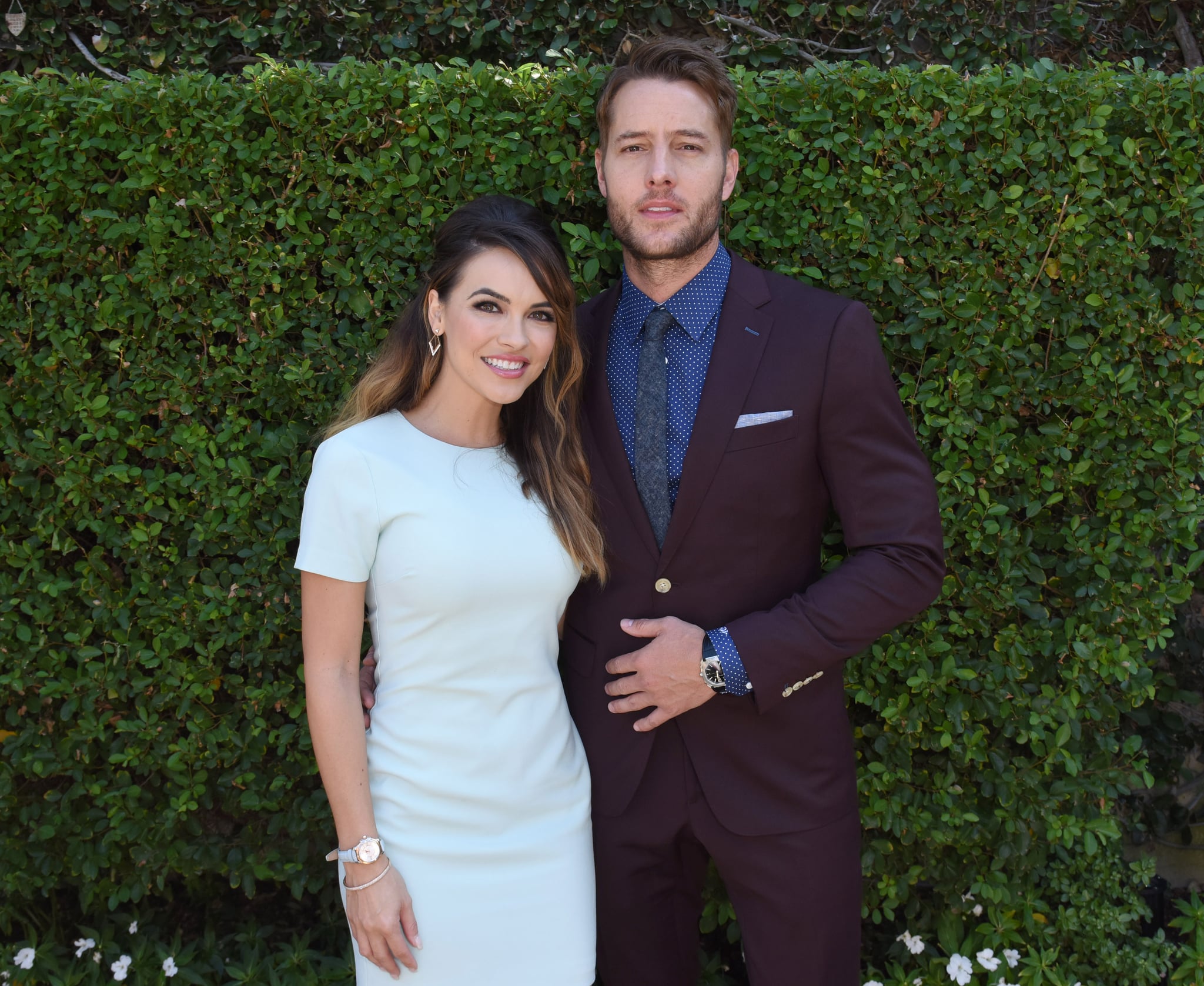 Justin Hartley married his fiancée, soap star Chrishell Stause, in an intimate outdoor ceremony on Saturday evening. People confirmed the exciting news with a statement from Chrishell, who said, "They don't make them any better than Justin, and I could not be more thrilled to officially be Mrs. Hartley!" They also reported that a handful of Justin's This Is Us costars, including Mandy Moore, Milo Ventimiglia, and Sterling K. Brown, were present for the heartfelt nuptials.

Justin and Chrishell began dating in 2014 after working together on The Young and the Restless. They were engaged in July 2016 and share Justin's 12-year-old daughter Isabella from a previous relationship. Congrats to the newlyweds!

Celebrity Weddings
Jodie Sweetin on John Stamos's Accidental Tribute to Bob Saget at Her Wedding: "[He's] Here, Too"
by Njera Perkins 1 hour ago

Tommy Dorfman
Tommy Dorfman Is Engaged to a Mystery Woman: "Being in Love Is So Scary"
by Yerin Kim 3 hours ago

by Njera Perkins 56 minutes ago