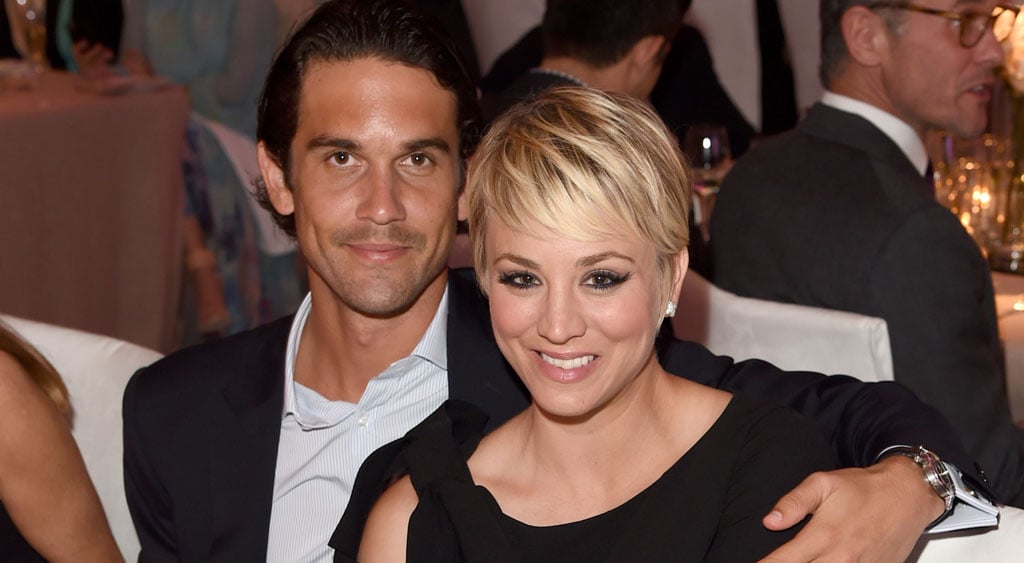 Kaley Cuoco and Ryan Sweeting are getting a divorce, People has reported. A statement from the couple's rep reads, "Kaley Cuoco and Ryan Sweeting have mutually decided to end their marriage. They ask for privacy at this time. No further statement will be issued regarding this matter." The couple first got engaged in September 2013 after a whirlwind romance, and they tied the knot with a romantic ceremony on New Year's Eve of the same year. Kaley batted off divorce rumors back in April, but it appears the couple just couldn't make it work.